Who Are Your Top 10 All Time Most Impactful Seattle SuperSonics…Here Are Mine!

I’ve been invited to be a contributing author to an upcoming book on the NBA.  I was asked who are the Top 10 Most Impactful Seattle SuperSonics of All Time?

Listen to James Donaldson speak about the Top 10 All Time Most Instrumental SeattleSupersonics.  #10 Marvin “The Human Eraser” Webster

The “Human Eraser” gave the Sonics a much-needed presence in the middle in the late 70’s as they were building towards a championship team.  Marvin was one of the few players in the league who could match up one-on-one against the other great centers in the league of that era.  A shot blocker extraordinaire! 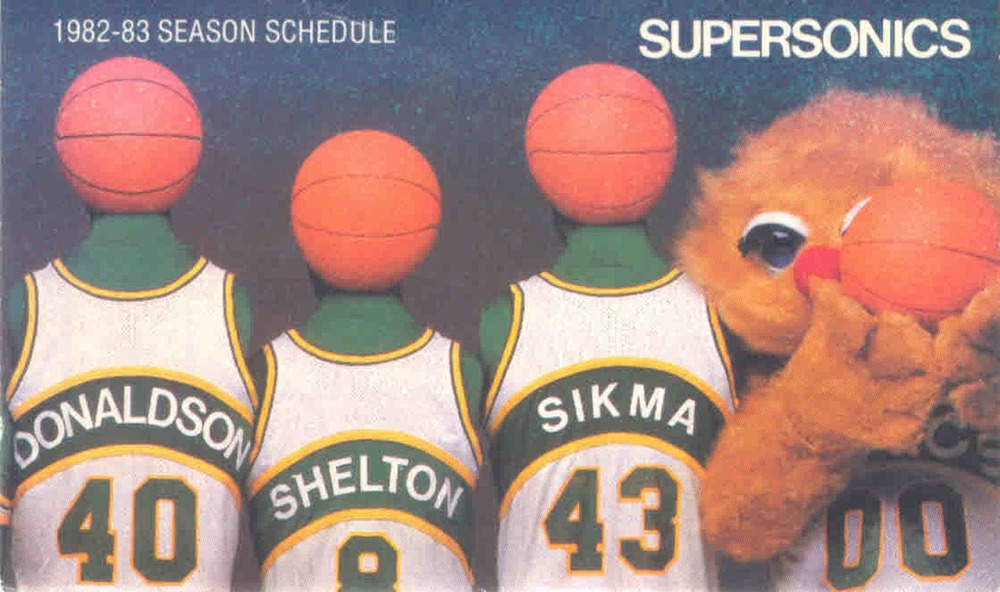 ← $20 per gallon gas!!! … whoa! Gas prices at record high… discover why!
Who Are Your Top 10 All Time Most Impactful Seattle SuperSonics…Here Are Mine! →