Who Are Your Top 10 All Time Most Instrumental Seattle SuperSonics … Here Are Mine!

I’ve been invited to be a contributing author to an upcoming book on the NBA.  I was asked who are the Top 10 Most Instrumental Seattle SuperSonics of All Time?

Listen to James Donaldson speak about the Top 10 All Time Most Instrumental SeattleSuperSonics – #7 “The Wizard” Gus Williams
http://qwips.com/70fcnz

Gus was probably the fastest player in the league in his prime.  He could go baseline to baseline like no other.  Because he had defenders constantly “backpedaling”, he would pull up and hit the midrange jumper when needed.  A fun loving guy that many of the championship players gravitated towards, Gus kept things loose while at the same time giving the championship team terrific athletic ability and scoring from the guard position. 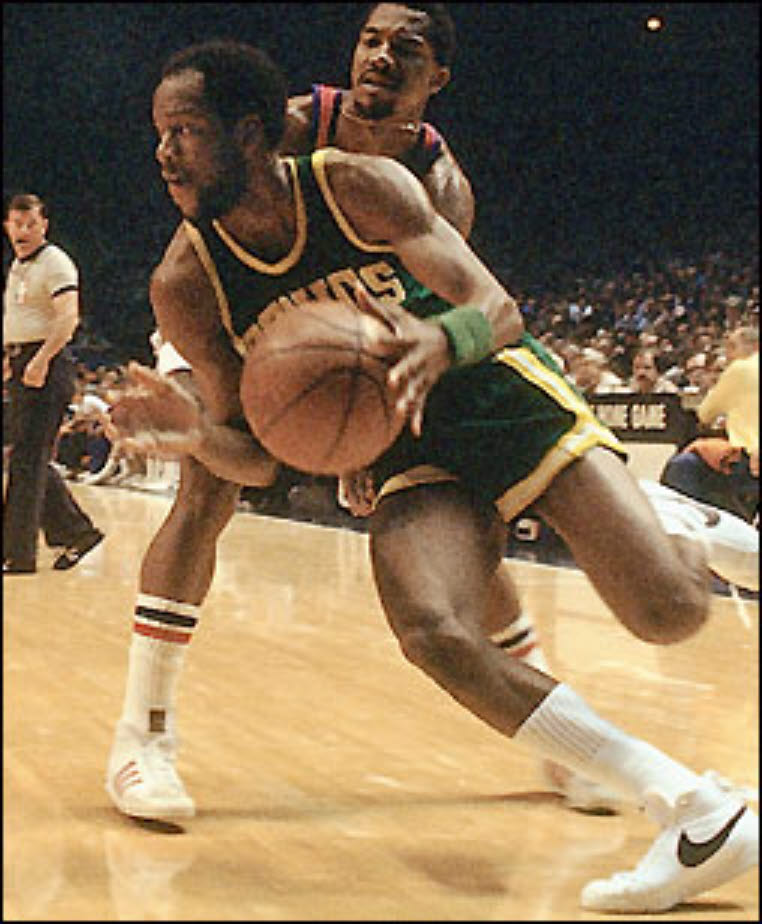