James Donaldson’s Book Review – Yellow Dirt: An American Story of a Poisoned Land and a People Betrayed by Judy Pasternak 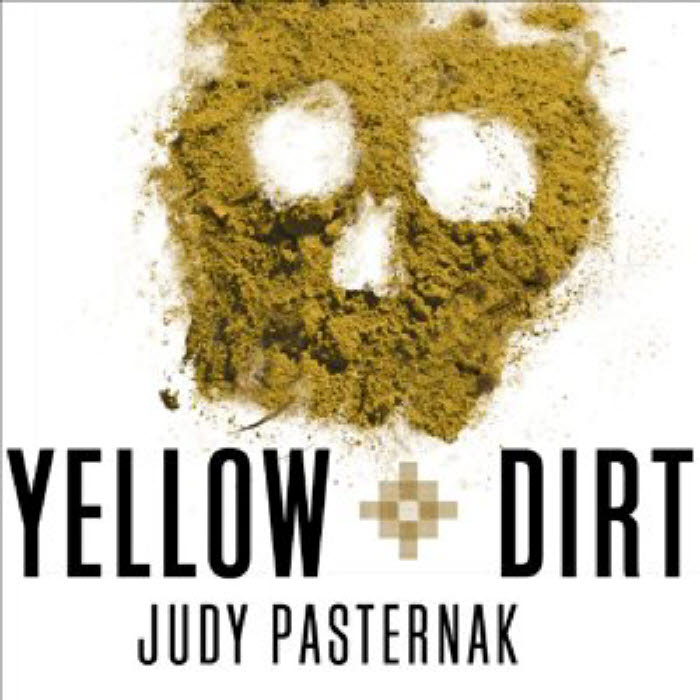 This book, Yellow Dirt: An American Story of a Poisoned Land and a People Betrayed, gives a fascinating account of the US government’s involvement in poisoning the land and the people who lived upon that land (Navajo Indian tribes), throughout the 1940’s, 50’s, 60’s and into the 70’s.

Because of the very inexpensive and cheap labor that could be provided by the Navajo Indian tribes, and the fact that uranium was discovered on the Indian reservations, the government exploited these poor people to such extent, that for decades, they lived unbeknownst to themselves of the fact that the land, water, air were all poisoned from the uranium and uranium byproducts. The long-term effects where the fact that cancer rates and tumors shot up off the charts, and many birth defects occurred to produce children with crooked fingers, that soon fused into clawlike appendages that were totally useless.

All of this in pursuit of the almighty dollar, and the fact that the US government was involved with the Manhattan project and also the Cold War.

There was a big need for these minerals to produce the nuclear armaments that America used to arm itself.

This is another sad chapter in US history, that many of us do not know about, and of course the US government is loath to talk about. Thanks, finally to Congressman and lawyers, the US government was finally forced to admit its wrongs, and to pay reparations to the Navajo people.

Initially, when finally forced to face the facts, the US government stated that the “mess” was “too expensive” to clean up, and better left alone.

Not a lot of people really understand the extent of the exploitation the US government inflicted upon the Native American tribes from the very beginning of this country, but this one, “takes the cake”. The Navajo tribes are still dealing with the latter generations of children born with birth defects, and so many of the older people, succumbing to cancers and tumors at an early age.

If you like this kind of explorative journalism, this would be a great book for you.