James Donaldson’s Book Review: Catastrophe: The Story of Bernard L. Madoff – The Man Who Swindled the World by Deborah Strober 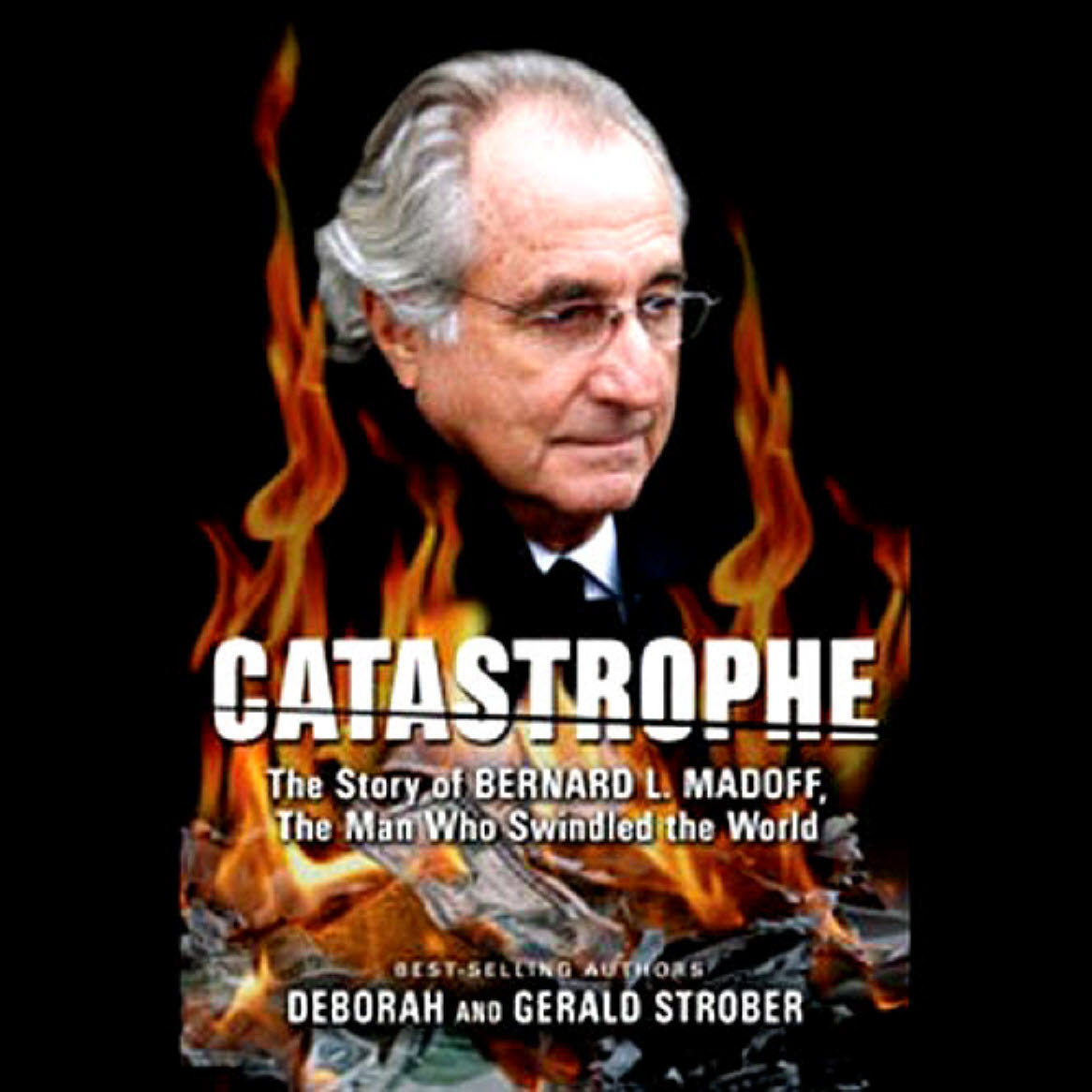 A fantastic recounting of the Bernie Madoff Ponzi scheme that was orchestrated by Bernie Madoff, throughout about 25 years or so.

It all came crashing down during the Wall Street and financial meltdown of 2008 – 2009.

Madoff, was a respected Wall Street financier, fund manager and former chairman of NASDAQ. Even though he often had “hard to believe” return on investment numbers for his investors, which raise the eyebrows of several folks who know better, that this possibly could not be true. Especially year after year after year.

Madoff was so well respected though, that no one really thoroughly investigated him because of his sterling reputation, philanthropy, relationships with the Jewish community and sizable charitable contributions over the years.

I think what makes this story very riveting, is the fact that there were a lot of first-person interviews with people who actually were taken advantage of in the Ponzi scheme.

At the end, Madoff knew the gig was up and was frantically trying to parcel out some of his “ill-gotten” riches to family members and relatives. One thing that’s been hard to prove, is exactly who was involved and had knowledge of what was going on and who didn’t. Bernie had a large staff that worked on a whole floor of a financial building, and it seemed like either they all were complicit, or none of them had any idea what was going on. Perhaps, he just had a “second set of books” that he was able to show the investors and keep away from the staff who were busy day after day, compiling and creating fantastic financial reports.

What a great book! Especially if you followed this particular saga throughout the years. Madoff is currently going to be spending the rest of his life in prison, one of his sons committed suicide, and his other son and wife continue to raise suspicion and how much they knew about what was going on.

I know sometimes reading about finances boring, but this book is more than about numbers and finance, it’s about relationships, a well thought out, planned scheme that cheated investors out of approximately $50 billion. Who’s going to ask questions when things are going so well? That’s human nature. We just want more of it, until the gravy train runs out.