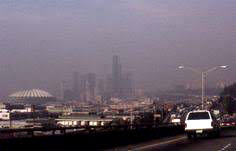 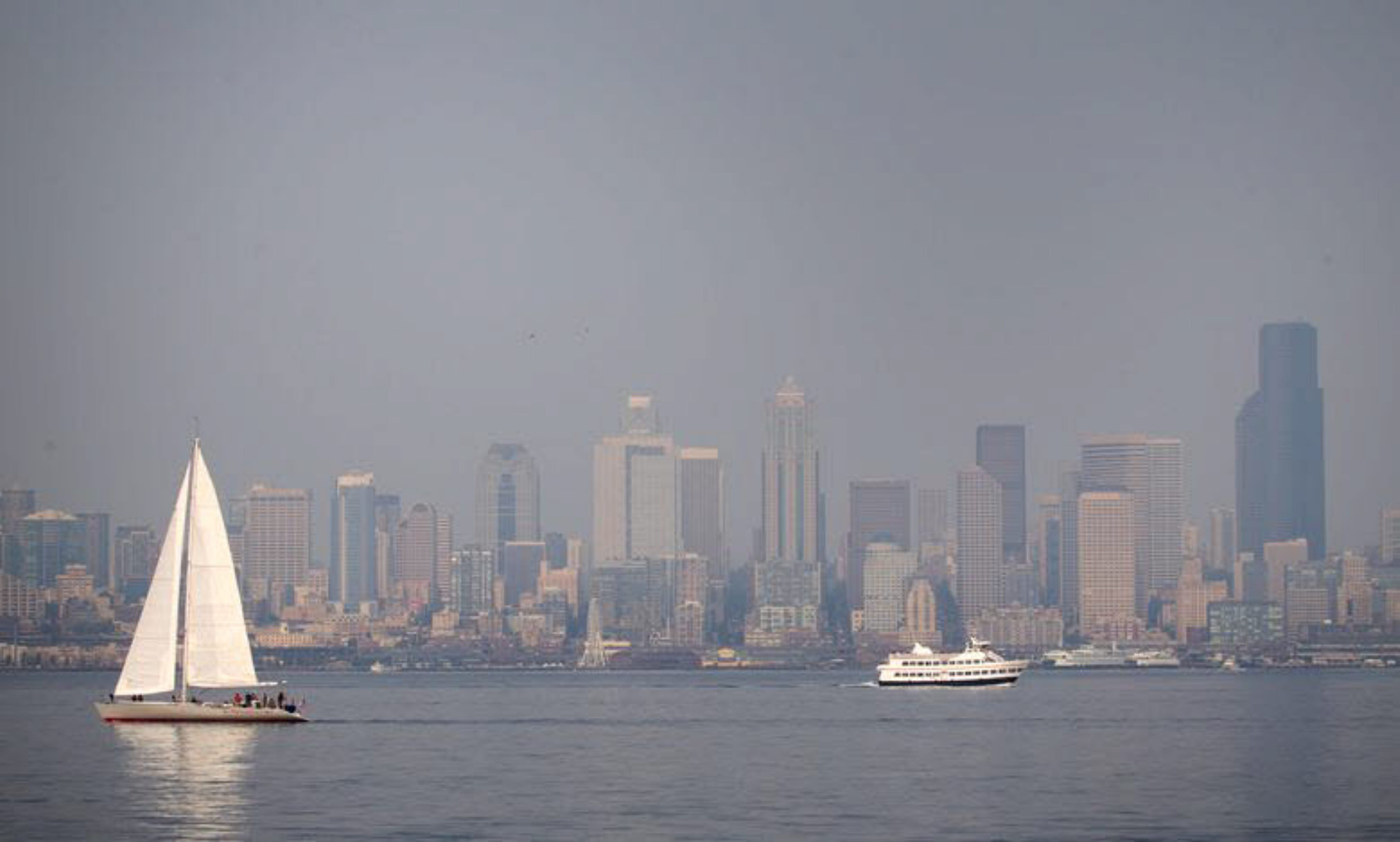 James Donaldson note: As I’m slowly getting on top of my physical health issues, I am turning more and more of my time and efforts towards mental health issues, especially pertaining to our young people and student-athletes.

(Here are some recent photos from Seattle WA. in August 2018!)

Increasingly, science is suggesting psychiatric problems can be worsened by weather and air pollution.

For decades research has shown that heat stress negatively affects the body and exacerbates psychiatric illness; now it turns out the biological impacts of air pollution are no different. Common air pollutants such as carbon monoxide, ozone and particulate matter not only irritate the lungs but can also trigger immune responses throughout the body and reach the brain through the bloodstream, causing neuroinflammation. Studies have linked increased exposure to these pollutants to higher rates of psychiatric medication, hospital visits for depression and panic attacks, as well as psychiatric emergencies and suicide.

In one of the most recent studies in the United States, researchers found psychological stress was 17 percent higher in areas with high pollution. “This is really setting out a new trajectory around the health effects of air pollution,” Anjum Hajat, coauthor of the study, said in a press release. “The effects of air pollution on cardiovascular health and lung diseases like asthma are well established, but this area of brain health is a newer area of research.”

The next few decades may see these problems multiplying. Climate change is predicted to bring not just higher temperatures but also increased levels of ground-level ozone and particulate air pollution from wildfires, chemicals, stagnant weather patterns and other conditions.

In response, scientists are beginning to investigate how mental health will be affected by environmental change. A July 2018 study found a quantifiable link between above-average temperatures and increased rates of suicide. According to that analysis, as many as 26,000 additional people in the United States could die by suicide by 2050 if global warming is not curtailed. The study calculated that for months that are just 1.8 degrees Fahrenheit warmer than normal, the suicide rate that month increased by 0.7 percent. “Better understanding the causes of suicide is a public health priority,” lead author Marshall Burke of Stanford University told USA Today.

The study also highlighted the need for policies to mitigate future temperature rise if we hope to stem these mental-health threats; other experts have made similar calls. In a recent Nature article, public-health researchers called for a system-wide consideration of the mental health effects of climate change. As they wrote in their paper, “mental health needs, funding of services and research are not being adequately addressed.” That could cost us all in the long run.

is an ecologist who uses data visualization and design to communicate environmental issues in her role as The Revelator’s visual storyteller. Her interdisciplinary work originates in her background in environmental health research as a veterinarian, a graduate degree in conservation science, and a lifetime spent creating webcomics and animations for fun.