James Donaldson on Mental Health – Suicide Prevention: Everyone Feels Overwhelmed at Some Point 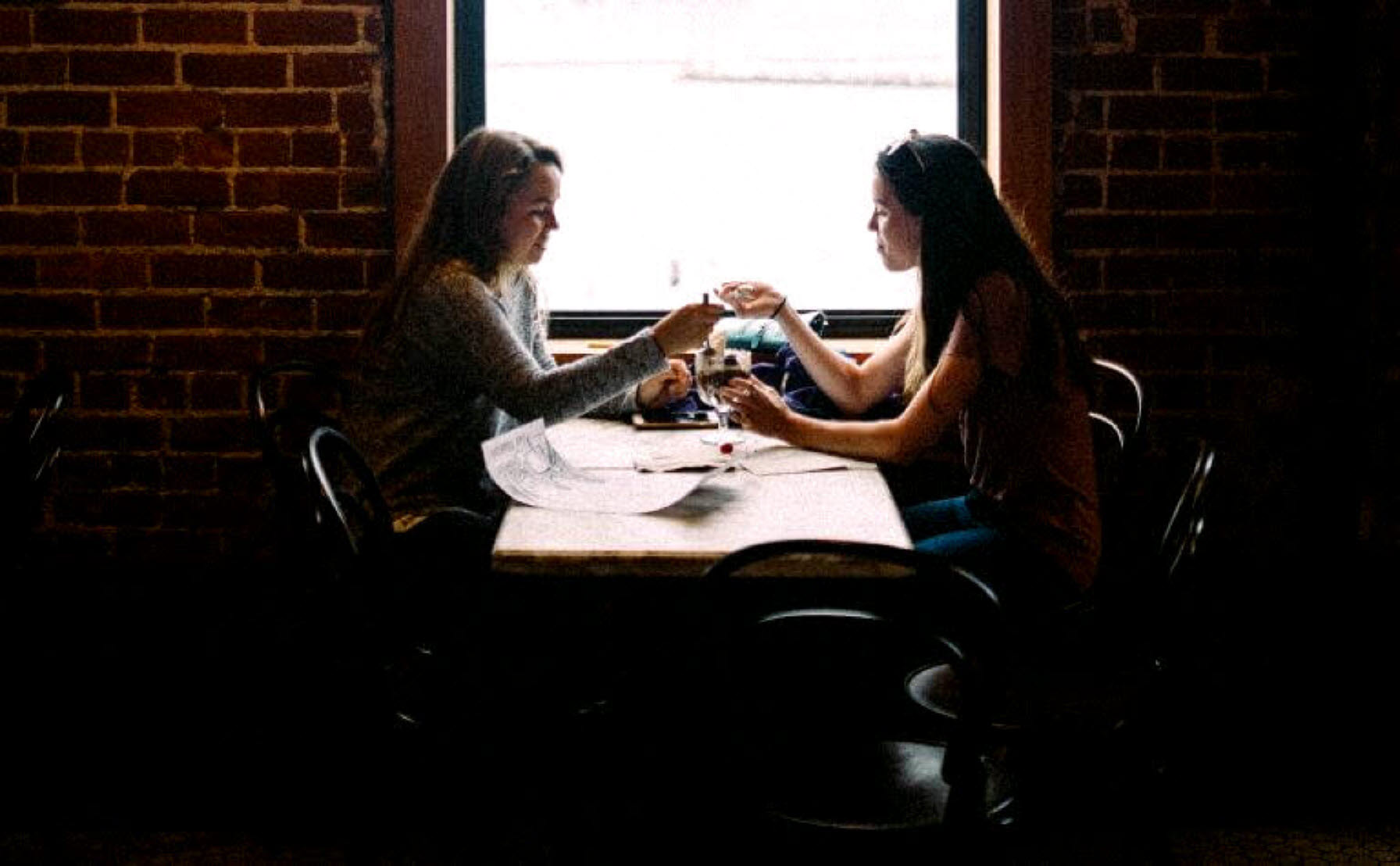 EFFINGHAM — Nearly everyone feels overwhelmed at some point.

Guy told attendees at the event, Fit for a Cause, designed to bring awareness to Suicide Prevention during September, that often a person doesn’t have to have mental health issues to become suicidal.

“We need to move from it being a mental health issue to a human being issue,” said Guy. “The feeling of being overwhelmed sometimes makes suicide enter their mind.”

“We all at certain times in life feel overwhelmed and life gets really bad,” said Guy. “When people really feel stuck, they might say things like: My family would be better off without me, or I’m a burden, or I just don’t want to do this anymore.”

But, the words might not be in black and white when people are suicidal. Guy said you have to listen to what they are saying because it might not come out with the word “suicide.”

Telling them to put a smile on their face usually isn’t enough, she said. However, telling them you are here for them might be the difference.

“I’m here for you. I’m willing to listen,” said Guy. “No feeling will last forever. No matter how bad you feel, remind them it won’t last forever.”

After Guy’s brief talk, there were several short exercise demonstrations given. All proceeds from the event will be used to provide resources that will educate and bring awareness to the community, said organizer Leah Ritter, director of guest experience at Workman.

Ritter said she hopes to hold similar events quarterly with each event benefiting a different charity.

She added that physical fitness is one of the least expensive forms of therapy to combat thoughts of hopelessness.

One participant came for two reasons — to learn about new fitness opportunities and to donate to the cause.

“I’m a fitness person and this seemed like a good cause to support,” said Kathy Pals, a participant in the class.

According to The Washington Post in an article published June 7, suicide is considered a public health problem, as well as a mental health one.

Suicide rates rose in all but one state between 1999 and 2016, with increases seen across age, gender, race and ethnicity, according to the Centers for Disease Control and Prevention.

In more than half of all deaths in 27 states, the people had no known mental health condition when they ended their lives.