James Donaldson on Mental Health – Understanding Suicide Among Men: Why More Men Take Their Own Lives 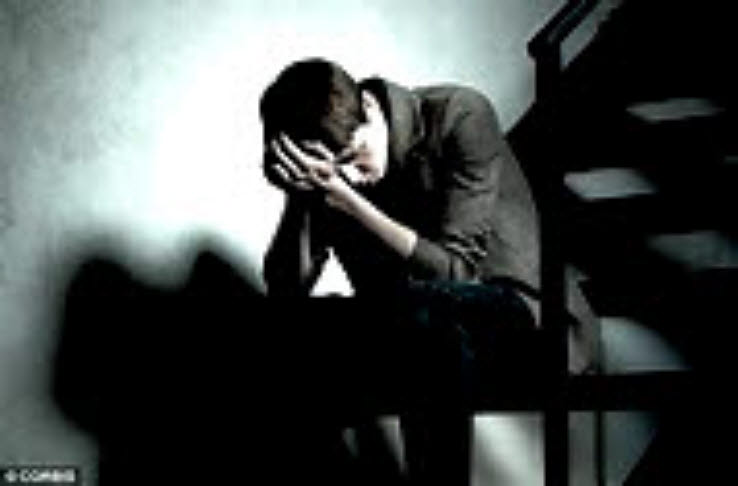 In recent years, there has been a steady increase in the numbers of men who elect to end their own lives prematurely through suicide. Over 41,000 people die by suicide each year in the U.S. and suicide is the seventh leading cause of death for all U.S. men, according to the National Center for Injury Prevention and Control. But there is hope.

Here are some important things to understand about suicide among men and what you can do if you are a loved one are having hopeless feelings or having thoughts about suicide.

Young men and older men are particularly vulnerable groups. The suicide rate peaks in men between the ages of 20 to 24, which, if isolated from the general statistics on suicide, places suicide as the third-ranking cause of death. Older people suffer from the loss of loved ones and friends and can feel isolated, ignored, valueless, or overly dependent on others.

Not every attempt at suicide results in completion, although unsuccessful first attempts are often followed by successful second attempts. The most common risk factors are:

In older men, suicide is most strongly associated with depression, physical pain and illness, living alone, and feelings of hopelessness and guilt.

Not all suicide attempts succeed and many people who set out with the clear intention of ending their own lives find that with good emotional and practical support they are able to adjust their circumstances to live a complete and fruitful life. The warning signs listed above do not inevitably lead to suicide attempts.

However, people who feel suicidal often report a certain kind of tunnel vision, of being unable to see the broader picture and thinking only in terms of black and white. In such circumstances, that individual may not be motivated to seek out help for themselves, and it often falls on others to offer support by listening, offering encouragement and sometimes even challenging the preconceptions that people hold about themselves such as their abilities and their worth to society.

If you believe someone is in imminent danger, call 911 and do not leave them alone. And if you are struggling personally, call the toll-free National Suicide Prevention Lifeline, a free and confidential service available to all people 24 hours a day, seven days a week at 1-800-273-TALK.