James Donaldson on Mental Health – Suicidal Thoughts Are More Common Than You Might Think: How Workplaces Can Help Reduce The Stigma 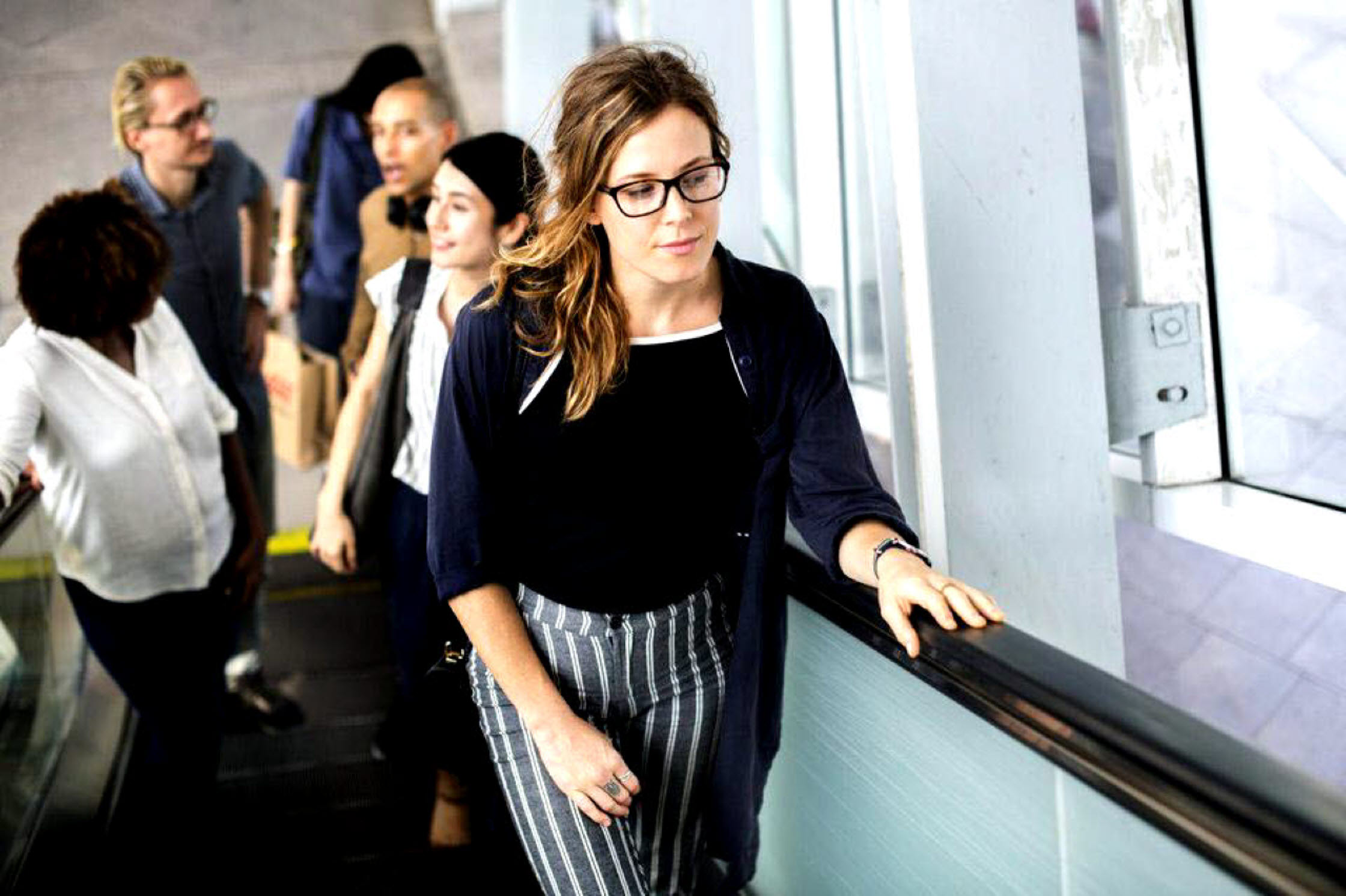 I write about changing the culture of workplace mental health.

After about a month of being virtually nonfunctional and unrecognizable from my normal high-performing self, I wanted everything to end. Not because I didn’t want to live, but because I didn’t want to live like that. My mind was my most prized possession. I was hollow—unable to feel much of anything, make basic decisions or craft even simple emails, much less do what was required of me at work. This was not me. I was proactively seeking help and following my regimen of therapy and medication. In a move that was completely out of character, I even tried hypnosis upon my psychiatrist’s last-ditch suggestion since all other efforts continued to fail.

I didn’t know anyone who had gone through something like this and come out of it, particularly a successful professional. Nothing was making me better, and I had run out of hope. Suicidal thoughts consumed me. Fortunately, I found the right medicine and mastered the skills I learned in therapy, allowing me to return to work and thrive, but it took much longer than I would have liked. Not everyone is so lucky.

Each September we recognize Suicide Prevention Month, but this year, it seems to have a different resonance, given the high-profile tragedies this summer, when we lost Anthony Bourdain and Kate Spade—celebrities, but also powerful business leaders. If I hadn’t experienced serious suicidal thoughts myself, I would have thought they were outliers. In fact, 123 Americans die by suicide every day, resulting in 44,965 deaths each year. We just don’t hear about them since they aren’t famous. Those statistics don’t even take into account the many more Americans who experience suicidal thoughts—4% of adults in 2016 and 8.8% of adults ages 18 to 25. The rates of both suicide and suicidal thoughts are rising.

So why does this matter for workplaces? Suicide is the second leading cause of death in the U.S. for adults ages 25 to 34 and the fourth among adults 35 to 54. In other words, those in their prime working years. Work-related factors such as difficult working conditions and unemployment can increase the risk for suicide

Workplaces can do their part to help their employees by creating healthy environments and reducing the stigma around mental health. Over 90% of people who died by suicide had a diagnosable mental health condition (as determined by autopsies), but many were not diagnosed. I, unfortunately, am a bit of an anomaly in my willingness to both get diagnosed and get help for my generalized anxiety disorder. Even though the right treatment is highly effective, 80% of employees don’t seek it because of fear and shame.

Both times that my typically well-managed anxiety disorder sent me into a major depression, challenges related to work were major contributors. Back then, I hadn’t yet found the right mix of medicine and therapy to handle them. This initially happened when I was 22. I had been deferred indefinitely from my first job out of college because the economy was tanking. Rumination and uncontrollable negative thinking took over, making me believe I would never get a comparable job in management consulting. To everyone around me, this was irrational, since I had just graduated Phi Beta Kappa. To me, though, it felt very real. The job finally came through, but only after sending me into a tailspin.

This is not to say that people with underlying mental health conditions can’t be successful at work. That’s the furthest thing from the truth. Neither should they necessarily lower their expectations and find low-stress jobs, as a therapist suggested to me during that episode when I was 22 and full of ambition. The idea of someone telling me that I couldn’t do something enraged me so much that a glimmer of my normal self-emerged, ironically partly helping to fuel my recovery. If I had listened to that therapist, I would have missed out on a rewarding career.

Employers must not only provide mental health benefits but also build cultures that normalize what it looks like to have a mental health condition. This can be achieved through education about its prevalence and trainings on how to navigate mental health at work, such as strategies for effective communication and building healthy teams. In addition, having leaders talk about mental health challenges—whether their own or those of family or friends—and simply showing vulnerability, in general, can go a long way. That helps to foster a culture of trust and make others feel comfortable if and when they encounter their own struggles.

I’ve been “out” about my mental health condition since 2016 when I decided to found MindShare Partners, a workplace mental health nonprofit. Despite that, this is the first time that I’ve publicly discussed the suicidal thoughts that overwhelmed me twice in my life. Most of my friends still don’t know that level of detail. Suicide and suicidal thoughts feel like taboo topics, even to me. Although I now work in the mental health field, I’ve noticed that my peers still tiptoe around suicide, avoiding disclosing their own lived experiences with it, even while sharing their diagnoses. It remains the ultimate stigma, invoking fear, misunderstanding, and shame.

Let’s do our part to change that at work so our friends and colleagues know they’re not alone.

I’m the founder and CEO of MindShare Partners, a nonprofit that is changing the culture of workplace mental health so that both employees and organizations can thrive. We do this through awareness, peer groups for working professionals, and corporate workshops.