James Donaldson on Mental Health – The Power of Peer Support: How Sharing Lived Experience of Mental Illness Offers ‘a Different Kind of Hope’ 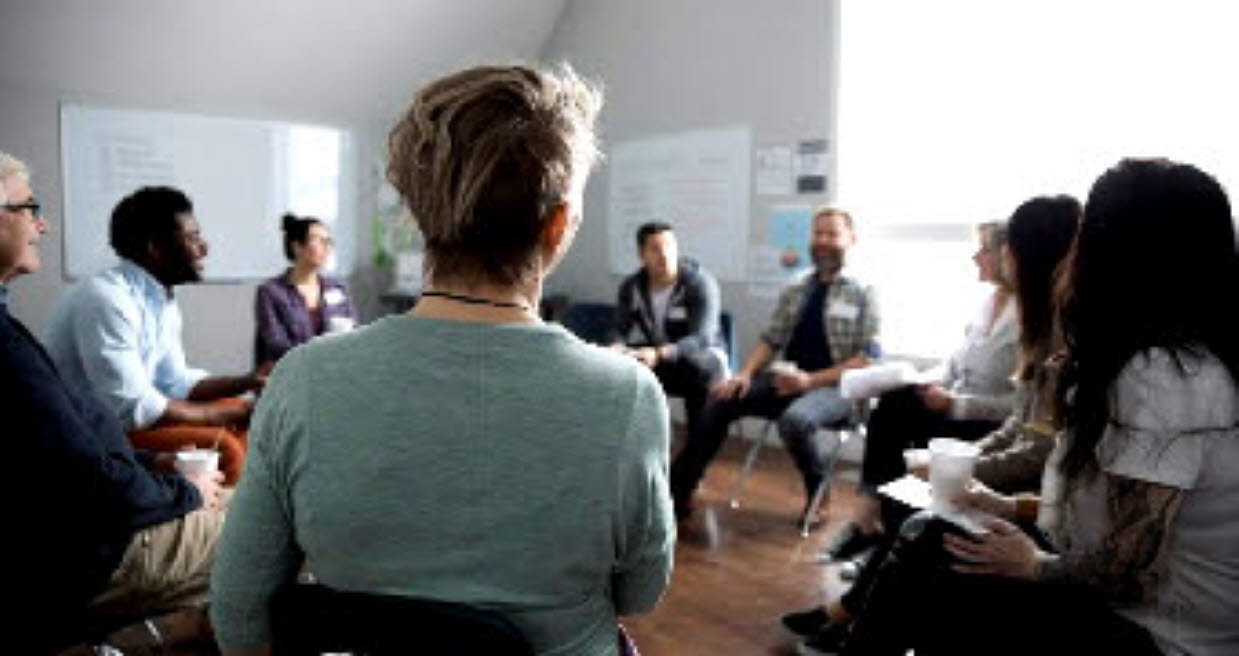 “When you find other people going through it, it’s like realizing you belong on Earth once more.”

That’s how Graham Panther, a mental health advocate, and consultant, describes finding people who, like him, live with “big feelings”.

“It’s feeling like you belong on Earth, even when you feel awful,” Mr. Panther said.

If you or anyone you know needs help:

In his early 20s, Mr Panther had a mental breakdown. He experienced intense anxiety and feelings of terror.

“I went and saw the psychiatrist, the neurologist, the psychologist — I tried all the pills and the treatments,” he said.

“None of them really changed what was happening for me. None of them made a dent in that feeling that life wasn’t worth living anymore.”

What made a difference, Mr. Panther said, was connecting with people who shared similar experiences and feelings.

“The thing that made me feel better was finding other people who asked the same big, gooey questions … who wondered what the point of living was sometimes,” he said.

“The very simple act of communing and connecting with other people who ‘go there’ can create this profound shift in how you see yourself.

“It’s feeling like [you’re] not the only one who feels this way … I think of it as a different kind of hope.”

The role of peer support

What Mr. Panther is talking about — the sharing of lived experience of mental illness to support others with mental illness — is known in the mental health sector as peer support.

The idea of peer support is to harness people’s own experience of mental ill-health and recovery to support others and foster a sense of hope.

For a long time, peer support has been provided by friends and family (in an informal sense), and through community support groups and grassroots organisations.

But in recent years, the sharing of lived experience has been recognized as an increasingly important, complementary aspect of mental health treatment and recovery.

The head of suicide prevention research at Orygen, the National Centre of Excellence in Youth Mental Health, Jo Robinson, said the use of peer support and lived experience is increasing.

“People are really starting to see the value of it. We’re seeing more of it happening in clinical services, and in suicide prevention in community settings and school settings.”

Peer support workers are uniquely placed to offer understanding and support to people, “having been in their shoes”, and they do this outside the traditional doctor-patient relationship, Dr. Robinson said.

“I think this is especially beneficial for young people. What you get from a peer worker is a more equal parallel.

“They are there to walk alongside you, help you navigate the system, and help advocate for you.”

Peer support workers are also able to model the idea of hope and recovery, she said.

“Often, in clinical service settings, young people are only exposed to young people who are also unwell,” Dr. Robinson said.

“To see somebody who’s come through the other side … it’s really inspiring, and I think it instills that sense of hope, which is something that we can forget when we’re delivering clinical treatment.”

Despite its increasing prominence, Dr. Robinson said research looking at the impact of formal peer support hasn’t quite caught up.

“There’s some research to suggest benefits to peer workers and people who are supported by peer workers, in terms of things like confidence, knowledge of the problem, feeling willing, able, and better equipped to help others,” she said.

“Its absolute impact on things like mental health outcomes and suicide-related outcomes are less well-researched, but that doesn’t mean it’s not important.”

“It shows [peer support] has the potential to drive change and better outcomes for people … so that’s really encouraging,” Dr. Robinson said.

It’s important to remember if you’re feeling stressed, anxious, or having difficulty coping, your GP can be a good first port of call. 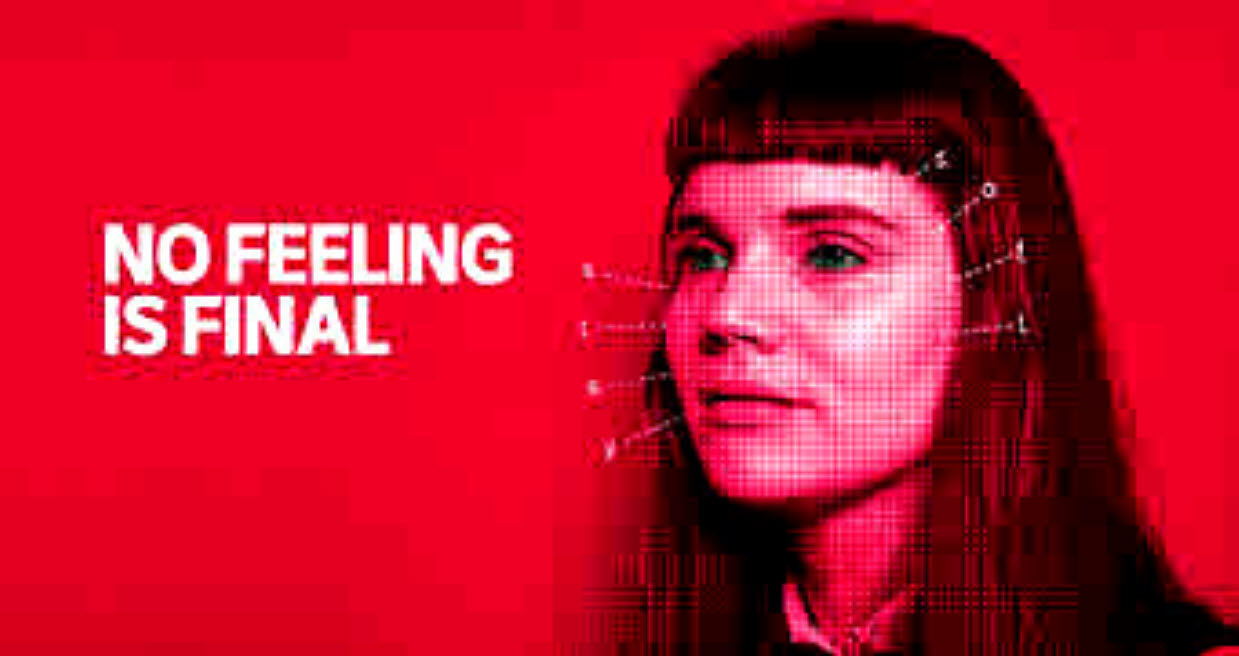 In the United States, an innovative peer support program known as Alternatives to Suicide was set up to provide a sense of community and connection for people experiencing emotional distress.

“It was in a community with other people separate from the mental health system that really helped me heal and move forward,” Ms. Mazel-Carlton said.

“In our [peer support] groups, a big part of it is not making assumptions, and meeting each other with curiosity.

“The connections that can develop because we all are openly identifying with these experiences are so important.”

During group meetings, people are encouraged to share their successes and challenges, provide support for one another, and share ideas for “coping with difficult life circumstances”.

A club for ‘big feelings’

“We wanted to create a space where every month people could come together from all over the world and unpack one particular gooey question about feelings,” Mr. Panther said.

The idea was conceived after he and his partner Honor Eastly realized there was no place people could go when they’re “having a hard time” to meet other people “who’ve gone through similar stuff”.

“It’s kind of a ‘we are all in this together, let’s muddle through it’ kind of a space.

Along with reaching out for my medical professionals, the second most important thing I did was to reach out to a small peer group of friends who have known me for decades. They were there for me throughout, and continue to be.