(Wow!… this article really hit home for me. This was exactly where I was last year at this time. My whole life went upside down, I lost my business, my health, a personal relationship, and all hope!) Much better place now, but I stilll have my moments. 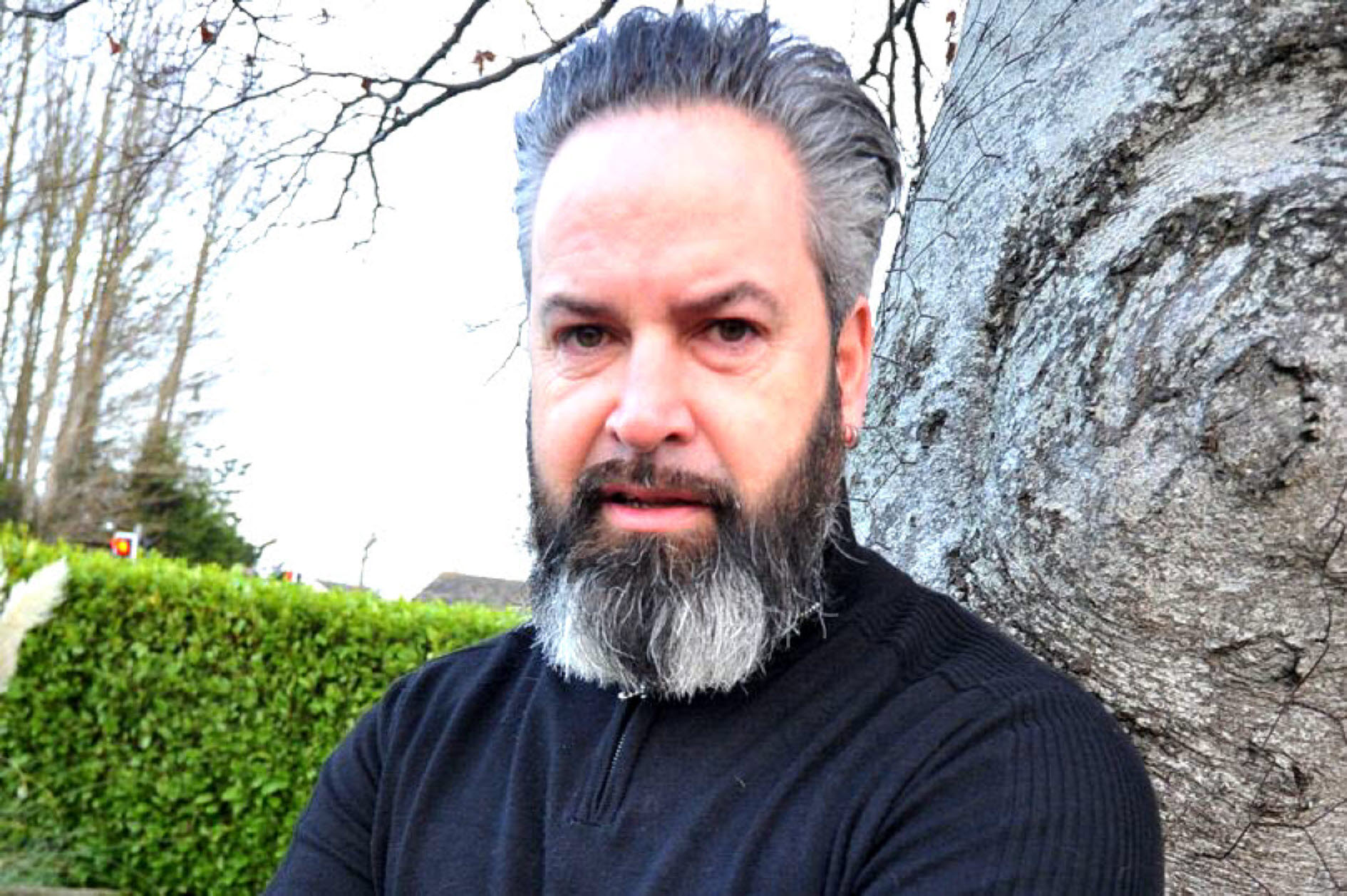 A father who was almost driven to suicide has shared a powerful message in the hope of helping others in despair this Christmas.

With suicide continuing to be the most prominent cause of death among men under 45 in the UK and Ireland, businessman Eddie West has decided to publicly share his own grappling’s with mental health.

He is also encouraging others to share their stories in a campaign to try and make a difference.

Mr West, from Slane, Ireland, lost his mother to cancer and was forced to close his business of 15 years between February and March, in 2017.

The successive devastation drove him to the very edge, West said.

In a post on social media he said: “Financially I was broke and had recently filed for bankruptcy in the High Court. I was now on €180 a week on social welfare and relied on St. Vincent de Paul food vouchers.

“I felt broke in every way imaginable. I was too embarrassed to reach out to anybody, full of pride.”

After his mum died, a legacy gave him a little hope.

“She had left me some money, which to be honest was what was keeping me going. It would give me some time, take the pressure off, take some time out to find out what to do next with my life. But because I was bankrupt, Revenue seized that money in my solicitor’s account and I never saw a penny of it.

“When I found out that day in Navan that all the money was gone, I had a severe anxiety attack in Navan Shopping Centre and just started to think about ways to end it all – thoughts which were regular at that stage anyway.

“I felt so low, so useless. I felt like a complete failure as a father, as a partner, as a son and as a man.

“I can understand why people take their own lives. I tried everything to block out the pain I was feeling. But it was my kids and my partner Pia that kept me going with love and encouragement.

“Many, many days I spent in that house with my kids and no money and not being able to drive them anywhere but when I look back, I realise they didn’t care about that.”

Thankfully, Eddie has turned a corner after counselling and has secured a new job, insisting his life is now back on track.

But he hopes in sharing his story, others grappling with the same demons he once had will realise that in periods of prolonged darkness, there’s always light – even if you can’t see it at first.

“I look back now and I think – imagine if I had gone through with it. The void I would have left in my kids lives, the pain and confusion in their heads.

“I’m not trying to play the victim here. I was often quite reckless with the way I lived my life and the decisions I made.

“This is not about me slaughtering myself for my actions or you judging me.

“It’s about no matter how dark your world seems to be, when you feel like you are more than a hindrance than of benefit to people, when you no longer can sit alone with yourself and your thoughts, when you are putting on a brave face when inside all you really want is to quietly disappear – it’s about realising that you are needed and that you are loved regardless of what kind of stupid stuff you did.”

If you need to speak to someone, Samaritans are available 24/7 by calling 116 123 or by emailing jo@samaritans.org