I grew up loving and watxhing Soul Train “back in the day”, and, of course, was devastated the day that Don Cornelius took his own life. RIP Mr. Cornelius!

“I’m Don Cornelius, and as always in parting, we wish you love, peace, and soul!”

That was the signature line that Donald “Don” Cornelius recited when closing out Soul Train, a groundbreaking weekly broadcast that revolutionized television. For black folks in the ’70s, “love, peace, and soul” became a mantra that personified their hopes and dreams for true freedom, while the iconic musical showcase introduced a mainstream audience to the rhythm, creativity, and talent within the African American community. It also served as a vehicle for economic empowerment for Cornelius, the show’s creator, executive producer, and original host.

After serving in the U.S. Marines, working a variety of odd jobs, and getting a gig as a local radio host in Chicago, Cornelius launched Soul Train in Chicago in 1970. By 1971, the show moved to Los Angeles and became a nationally syndicated sensation that ran up until 2006. In addition to highlighting famed African American singers and local teenage dancers, Soul Train became a brand that spawned Soul Train Records in 1975, The Soul Train Music Awards, and the Soul Train Lady of Soul Awards.

Tragically, Cornelius committed suicide in 2012 at the age of 75. Now, his son, Anthony “Tony” Cornelius, is helping to shed light on his father’s journey in creating one of the longest-running shows in TV history through a new series called American Soul. The 10-episode series, which premieres on BET Feb. 5, offers viewers who grew up watching Soul Train a captivating dose of nostalgia while introducing a new generation to a program that changed the course of black history. 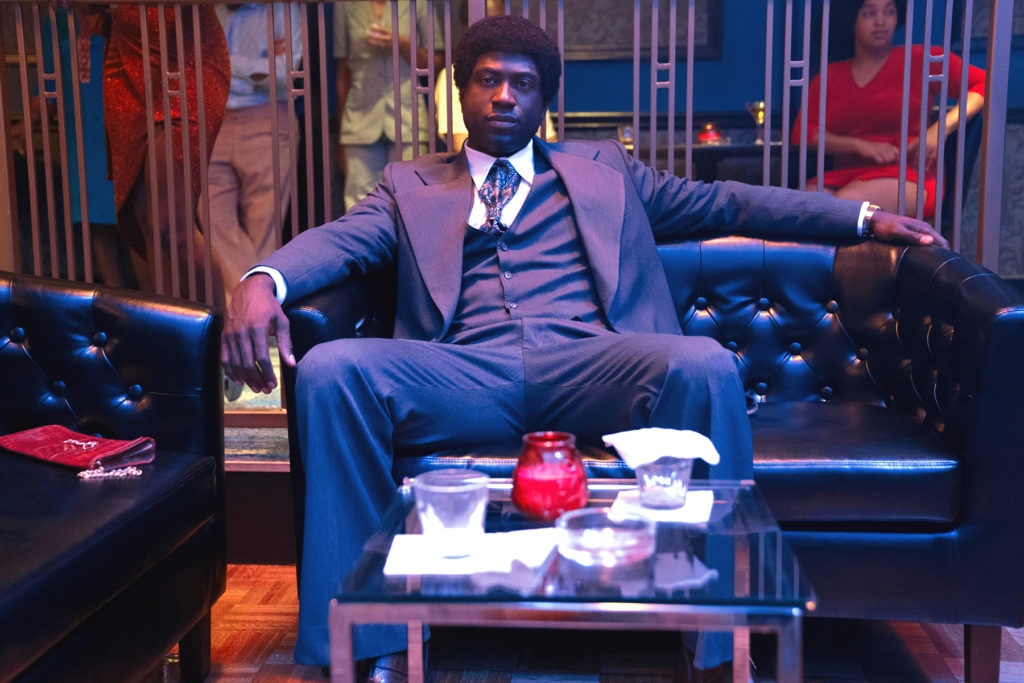 “Little known fact: my father always wanted to do a Soul Train movie,” said Anthony, who serves as one of the executive producers on the series, to BLACK ENTERPRISE.

According to the show’s description, American Soul unfolds the trials and tribulations that his father encountered while creating Soul Train “against the backdrop of an unforgiving Hollywood in the 1970s.” It also chronicles the “rise and fall” that he took in his personal life.

The series opens with a chilling scene of Cornelius’ last moments on earth on Feb. 1, 2012. That day changed Anthony’s life and outlook on mental illness. “I always thought suicide was for people who could not handle life—never even imagining that one day I would actually be talking about it…and experience someone in my family who committed suicide.”

The tragedy and a subsequent conversation he had with Stevie Wonder moved him to launch The Don Cornelius Foundation Inc., a nonprofit organization that works to identify and support programs that provide awareness, prevention, and support for those contemplating suicide along with support to those who have lost loved ones from suicide. “I spoke to him days after my father’s death and he gave me some inspiration to stand up and talk about it,” he recalled of his conversation with the legendary singer.

Anthony was also appointed last year to sit on the board of the American Foundation for Suicide Prevention, where he advocates for mental health. According to the American Psychiatric Association, only one-third of black Americans who need mental healthcare receive it, while lack of culturally competent counseling deters many from seeking care.

“Many times, a lot of black men don’t have anywhere to turn. We struggle with our feelings,” said Anthony. “A lot of black folks go to the church for their soothing of their mental capacity, which is fine, but many times it gets even more complicated,” he added. “There are professionals out there who can diagnose the problem. It’s about education.”

American Soul gives viewers a look at some of the warning signs of someone in mental distress by presenting a different side of Cornelius and the empire he built.

“My father’s legacy will continue to live on—it’s living right now,” he said. 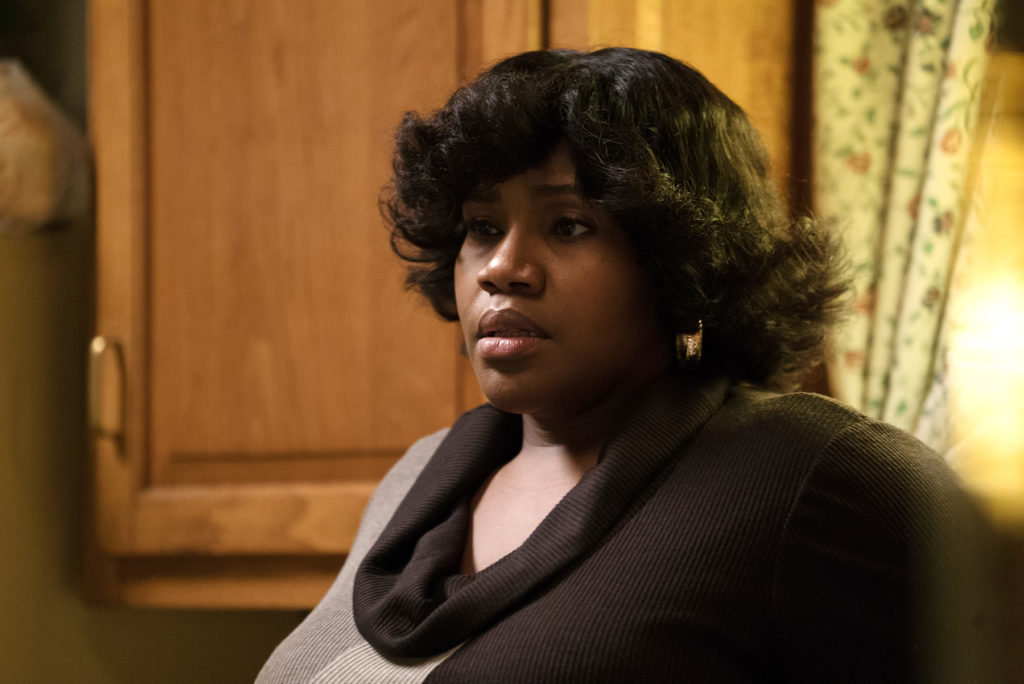 Grammy-nominated R&B singer Kelly Price says starring in American Soul is a full circle moment for her. After releasing her debut album in 1998, she made her television debut on Soul Train. At the time, her hit single “Friend of Mine” had charted as No. 1 on the U.S. R&B chart, however, her label was apprehensive to reveal her appearance due to her weight and dark complexion. “I had a No. 1 record in the country and nobody had seen what I looked like,” Price told BE. “The first time everybody got a chance to see me was on Soul Train on a Saturday morning,” she says. “Don Cornelius was the first person to present me to the world on a national stage.”

Price also received her first award as a singer and songwriter at the 1999 Soul Train Music Awards. “Now, the first time that people will actually see me take on a chunky acting role will be a part of the telling of the Don Cornelius story.”

Sinqua Walls, who portrays Cornelius in American Soul, says he is carrying the Soul Train legacy “with a tremendous amount of pride.” He recognizes Cornelius as more than just an iconic TV host, but also as an entrepreneur and a visionary. “We always say, when you have a dream, follow it and don’t let anyone detract from it. And Don is a testament to that. Not only did he do it as a man creating a TV show, but he did it as a black man in 1970s trying to pitch a show that no one had ever done before to an audience that didn’t always want to see him. And he stayed steadfast in his dreams.”

American Soul kicks off on Tuesday, February 5 at 9 p.m. ET on BET.