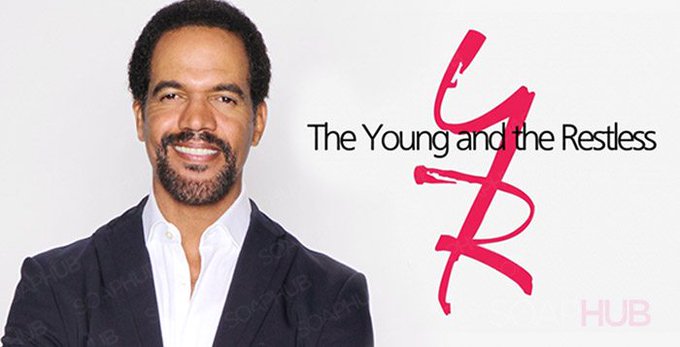 PUBLISHED: February 4, 2019 at 9:54 am | UPDATED:
February 5, 2019 at 2:53 am
As recently as two weeks ago, popular soap opera star Kristoff St. John suggested that he would never get over the 2014 suicide of his son Julian until he himself was dead.
The longtime “Young and Restless” actor on Jan. 21 retweeted someone’s post about the death of a child, according to USA Today. The tweet read, “Grieving the loss of a child is a process. It begins on the day your child passes, and ends the day the parent joins them.”St. John, 52, wrote “Never a truer word was spoke.”

Grieving the loss of a child is a process. It begins on the day your child passes, and ends the day the parent joins them.

Never a truer word was spoke. Thanks for posting this.

Now, St. John has died, according to his attorney Mark Geragos and the Los Angles Police Department. Reports from TMZ and CBS2 added that St. John, who played Neil Winters on the daytime drama for nearly 30 years, was found dead Sunday afternoon in his Woodland Hills home, with the cause suspected to be alcohol poisoning.

An autopsy was performed Monday by the Los Angeles County Medical Examiner-Coroner, but a cause of death has been deferred pending a toxicology report and other tests, People reported

TMZ, citing a source close to St. John, said the actor had checked himself into UCLA Medical Center in January for depression, which was in part linked to Julian’s suicide in November 2014. St. John was released within a few days of his death.

St. John’s fiancee, model Kseniya Mikhaleva, took to her Instagram Story on Monday morning to express her disbelief. Mikhaleva, who became engaged to St. John in late summer, also told Radar Online that she last spoke to him Saturday.
Mikhaleva, 25, explained to Radar Online that she was living in Moscow to complete a business degree, and wondered whether their long-distance relationship made him “sad” and lonely. She wrote on Instagram: “How did it happen ??? How ??? Why did you leave so early ???? and left me alone ….. I can’t believe.”
Meanwhile, St. John’s ex-wife, boxer Mia St. John, took to Twitter in express her anguish and her belief that he was still torn up about 24-year-old Julian’s death, according to The Blast. In a since-deleted tweet, Mia St. John also appeared to blame a Long Beach mental health facility for Kristoff’s death, according to The Blast.
Julian had a long history of mental illness, according to People. The Huffington Post saidthat Julian St. John, an artist, had been diagnosed with schizophrenia at age 18. 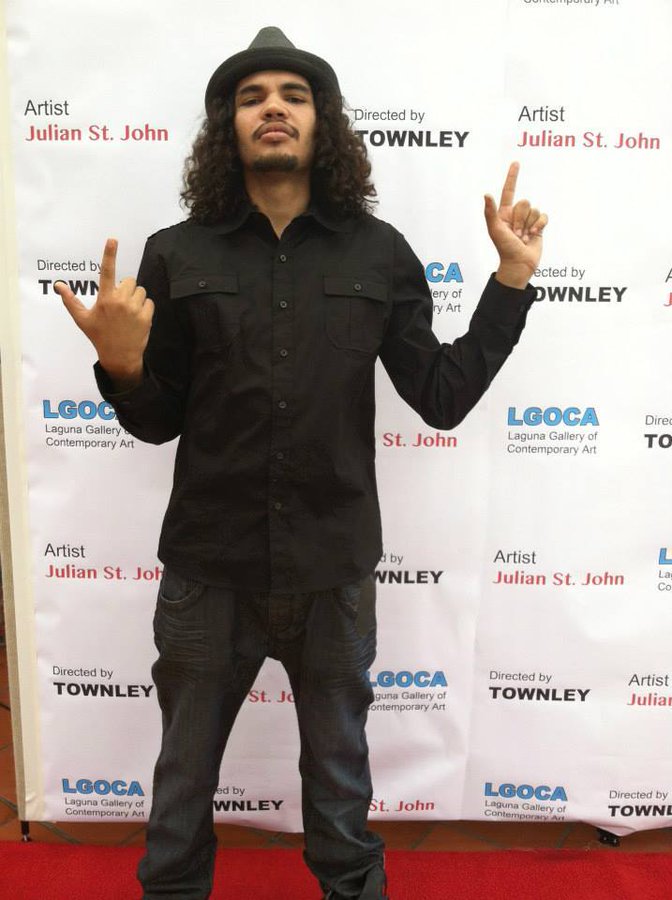 The couple sued La Casta Mental Health Hospital in 2015, alleging the facility did not provide enough care for their son and arguing that they allowed his access to an item he used to suffocate himself.

“That hospital killed our son then my husband thats what happened!” Mia St. John tweeted early Monday morning, according to The Blast, adding, “They killed my family.”

The Blast said it was not clear if Mia St. John was saying that her ex-husband died from a direct connection to the hospital of if she believes his apparent ongoing grief somehow contributed to his death.

The couple settled their lawsuit with the facility in 2017, and all funds were used to set up a foundation in Julian’s name to raise mental health awareness.

Kristoff St. John’s despair apparently was profound enough that he threatened to kill himself in 2017, near the anniversary of Julian’s death, TMZ reported. The actor was placed on a 72-hour hold and subsequently took a leave of absence from “Y&R” in October 2017 to undergo psychiatric treatment, according to TMZ and Entertainment Tonight.

In a statement to Entertainment Tonight at the time, Mia St. John said that their son’s death had pushed Kristoff St. John to “the breaking point.” She said he was trying to “deal with a tragedy that has torn apart his soul.”

“No parent should ever have to bury their child, and for those who do, it is a nightmare that haunts you forever,” Mia St. John said. They also were parents of of a daughter, Paris Nicole, now 26; Kristoff St. John also had a third child, daughter Lola, 15, with his second wife, Allana Nadal.

“The death of our beloved son Julian has taken a toll on both of us,” Mia St. John added. “(Kristoff) is an actor and while he may appear whole on the outside, his heart is broken. As a society we need to start taking mental health seriously and realize that no one is immune.”

Perhaps in a sign that Kristoff St. John was getting past the worst of his grief, he made plans to marry for the third time. He announced in September that he was engaged to Mikhaleva, posting a photo of the diamond engagement ring he gave her with the caption, “She said yes.”

Over the past year, St. John shared happy, romantic photos of the two of them, celebrating New Year’s in Moscow, when Mikhaleva said they last saw each other, as well as their vacation to Paris when they went public with their romance in February 2018. 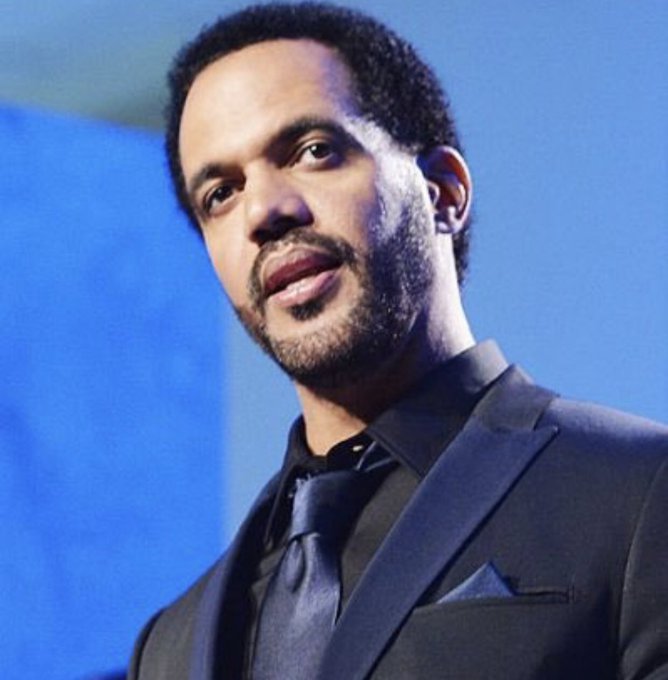 Few men had the unique strength, courage & sensitivity that @kristoffstjohn1 lived every single minute of every day. He impacted everyone he met and millions who he inspired and in turn admired him. On behalf of @MiaStJohnBoxer & @TheStJohnFamily thank you for all of your love

His death left the soap opera community and “Young and Restless” fans, who include other celebrities and writers, heartbroken.

Actress Vivica A. Fox also mourned the loss of her friend and one-time co-star St. John on the soap “Generations,” which focused on an African-American family and ran from 1989 to 1991.

“It is with a very heavy heart that I wake up this morning to hear about the passing of my good friend @KristoffStJohn who I started off my acting career with on the Soap Opera #Generations and recently #AChristmasCruise,” she posted on Instagram. “WOW! Kristoff I will soo miss u my brotha!”

The Daytime Emmy Awards also tweeted out condolences: “It is with unbelievable sadness that we say goodbye to our friend, #DaytimeEmmys winner @kristoffstjohn1”

It is with unbelievable sadness that we say goodbye to our friend, #DaytimeEmmys winner @kristoffstjohn1. @YandR_CBS RIP.