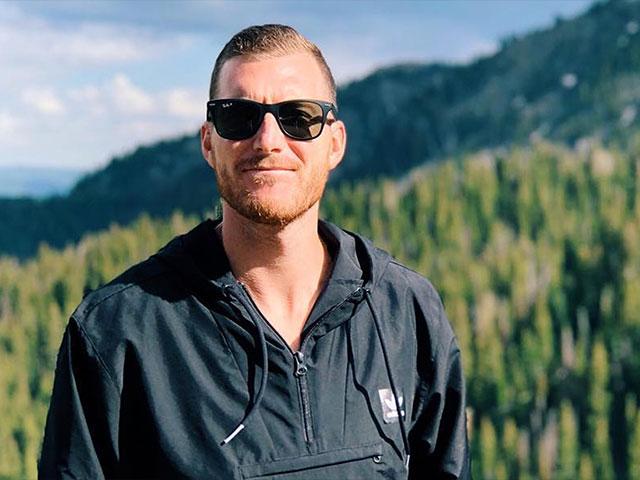 Jim Howard was a pastor of the Valencia campus of the 7,000-member Real Life Church. Paramedics with the Los Angeles County Fire Department were dispatched to Howard’s home after a report of a self-inflicted gunshot wound.

“It is with a heavy heart that I can confirm we suffered a tragic loss on our church staff this week. On Wednesday, January 23, 2019, Jim Howard — a beloved pastor here at RLC — took his own life,” RLC Lead Pastor Rusty George wrote in a Facebook post.

“As all of us who knew Jim can attest, he was a wonderful man with a deep love for Jesus and a passion for sharing the grace of God with anyone he met. He was also a tornado of energy, always looking for new challenges and opportunities to minister to others,” George continued.

“Sadly, Jim suffered in private with mental health challenges — some of which he bravely discussed in public — and was wrestling with some personal issues in recent months. This week, he made the tragic decision to end his pain,” he said.

Church officials say he will be deeply missed by his family, friends, the RLC family and all those who were blessed to know him.?

“Jim Howard was a class act,”  KHTS radio owner Carl Goldman shared on the station. “He was passionate about our valley. We worked closely on the candlelight vigil for the Santa Clarita victims of the Las Vegas shootings, as well as many Halloween events at Real Life Church. Our thoughts and prayers go out to his family and everyone he touched. He will be missed.”

Others urged the entire body of Christ to pray for Real Life Church.

“The Apostle Paul wrote, ‘If one member suffers, all suffer together’ – 1 Corinthians 12:26. This tragedy is not simply a Real Life Church heartache, but a shared grief for the Body of Christ in our city. As the broader body of Christ, let’s lavish our prayers on the brothers and sisters at Real Life Church,'” Tracy Weaver wrote on Facebook.

“Pastors are humans and have issues just like everybody else,” he said. “They struggle with insecurities; they struggle with their own mistakes. I think one of the issues that we see is like what Martin Buber used to say, is that we often treat people, not as people, but as objects. And we treat them as tools. And pastors, people come to them for help, but who does the pastor go to when they’re struggling?”

According to data from the Centers for Disease Control and Prevention, the United States’ suicide rate went up by 33 percent between 1999 and 2017. Americans are killing themselves so much, suicide is contributing to the overall decline in US life expectancy.

Suicide is the tenth leading cause of death in America and some call it a national health crisis.\