The largest study of its kind shows ‘devastating’ impact of sexual, physical and emotional abuse 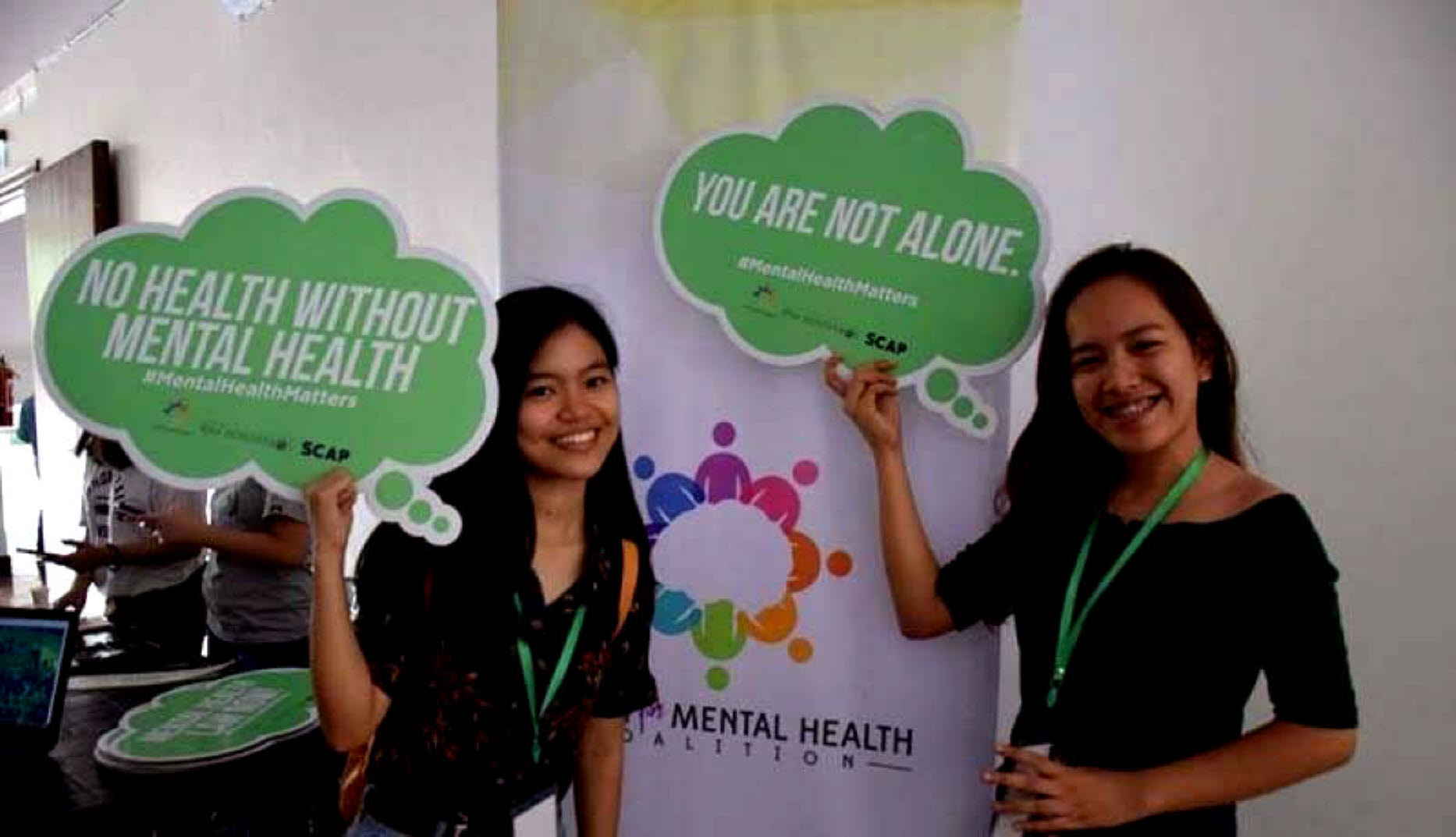 People who experienced sexual, physical or emotional abuse as children are two to three times more likely to kill themselves as adults, new research has found.

Experts said the findings confirmed the “devastating effects” of child abuse on mental wellbeing, while one suicide charity said 70% of people who had either tried to take their own life or who had thought about it had been abused.

People who were sexually abused as a child were three times more likely than others to try to kill themselves, according to the new study in Psychological Medicine.

And people who were either physically or emotionally abused or neglected in childhood were two and a half times more likely to try to end their lives.

The findings come from research undertaken by academics at the University of Manchester and South Wales University, who analyzed the results of 68 previous studies on the subject from around the world.

Dr. Maria Panagioti, from Manchester University, who led the research, said about “one adult in every three has experienced abuse as a child. This study conclusively gives us solid evidence that childhood abuse and neglect is associated with increased likelihood that they will be at risk of suicide as adults.”

The authors said the paper was the most comprehensive review of the evidence underlying the issue. The 68 studies were based on the experiences of 216,600 adults in countries including the US, Canada, and Italy, while two of the studies were from the UK.

The paper said: “We conclude that there is solid evidence that childhood maltreatment is associated with increased odds for suicidality in adults.

“All types of childhood abuse are associated with increased risk for suicide attempts and suicidal ideation in adults independent of demographic, clinical and methodological variations across the studies.”

Men and women were equally likely to think about suicide or act on suicidal impulses, while the risk of suicide rose as the person aged, they found. Those not in contact with mental health services were at the greatest risk.

Dr. Bernadka Dubicka, the chair of the child and adolescent faculty at the Royal College of Psychiatrists, said: “This study confirms the long-term and devastating effects of child abuse.

“Psychiatrists working on the frontline of mental health care witness the damage this causes to children, adolescents, and adults on a daily basis.”

Many children cannot get help early in their lives both to prevent them suffering abuse and to start to recover from its consequences, she added.

Ged Flynn, the chief executive of the charity Papyrus, which works to prevent young people taking their own lives, said: “It is no surprise to us that this study shows that historical abuse contributes to some people experiencing thoughts of suicide.

“Around 70% of calls to our helpline cite childhood abuse of various sorts, some of which are still current. This can include sexual, emotional, financial abuse as well as neglect.”

Flynn stressed that, with the right support, many people who think about suicide can find hope, regardless of how much pain or distress they are in.