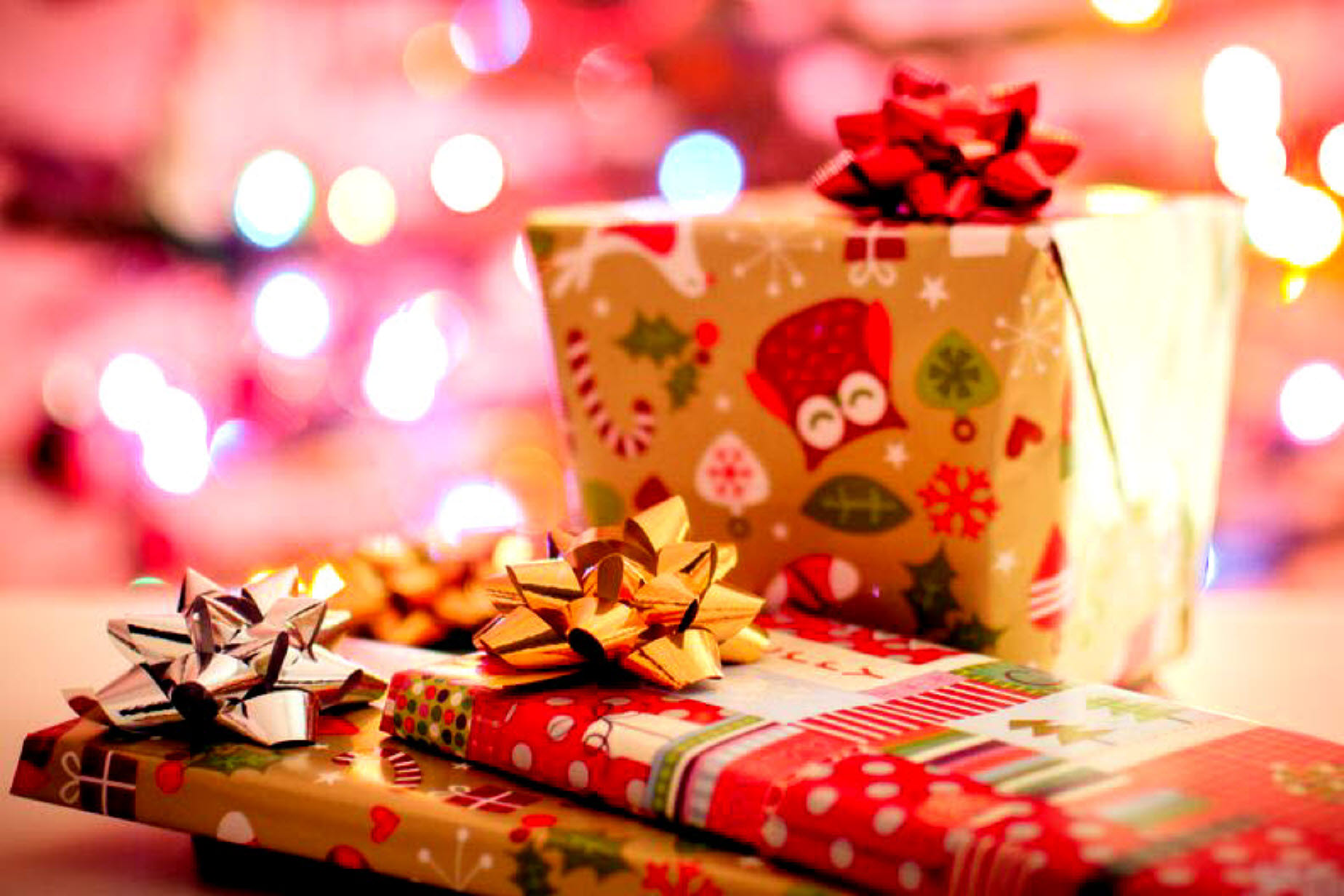 The December – January Period can be really difficult for a lot of people.

The festive season is well and truly in full swing now.

Most people are on holiday already and making the most of spending time with friends and family in the lead up to Christmas and New Years.

But research has found that the December-January can be a difficult time for a lot of people.

From the financial stress that comes with Christmas to the social pressures and reminders of how many events, functions and family gatherings are expected, it can take its toll on people.

While a bus lot of people are busy and enjoying what’s going on, others can really struggle and it’s important to not only reach out to people, but to do it in the right way.

“Australia has world-leading suicide prevention services and we want to ensure people who need them access them. However, the reality is, not everyone will seek help themselves – they may firstly disclose their need to family and friends,” says Lifeline CEO Bob Gilkes.

There are some signs to look out for that might indicate that someone is thinking about suicide, but if you are worried about someone you should still seek help.

4.            Uncharacteristically reckless behaviour, including increasing alcohol or drug use.

According to Lifeline there are several steps you can take if you do think a friend, family member or someone you know is struggling:

Let your friend or loved one know you have noticed they’re behaving differently.

If you feel uncertain and that your friend or loved one may be at risk, do ask the question:  ‘are you having thoughts about suicide?’

Be prepared for the answer to be yes. Then listen with empathy and without judgement.

Make sure they’re safe for now and support them to seek help.

The mental health education program, People Reaching Out to People (PROP) is also reminding Aussies to take the time to reach out to those around them to help address and prevent suicide.

“When it comes to mental health, education is key in empowering us to engage with those that need help. I encourage everyone to take the time to educate themselves this Christmas season, and you could help save a life,” says PROP founder Rob Pruge.

“I established PROP in 2016 after losing five friends to suicide in one year. Losing a friend to suicide seems much more personal than losing one to illness or an accident. This is possibly due to its often unexpected nature and a feeling of ‘what if I could have done something to help?”

One in four people will experience anxiety, depression or other factors that contribute to suicide, according to Mr Pruge, and he believes friends and family are in the best place to help those suffering.

“I founded PROP to help those three in four people who are not struggling with mental health to feel empowered to engage with those that may be contemplating suicide,” he says.

PROP provides a free four-part tutorial series aimed at empowering people to address suicide and it was developed with SuperFriend, a national mental health organisation, and TAL, a leading Australian life insurance specialist.

“Unlike other valuable educational material on suicide awareness, PROP’s four-part tutorial is directed at those that aren’t struggling with mental ill-health because chances are the stigmatic beliefs are more visible within this healthy group than with those who are struggling,” say Mr Prugue.