#JamesDonaldsononMentalHealth – Minority College Students Might Not Get #MentalHealth Help Despite Needs, Study Finds 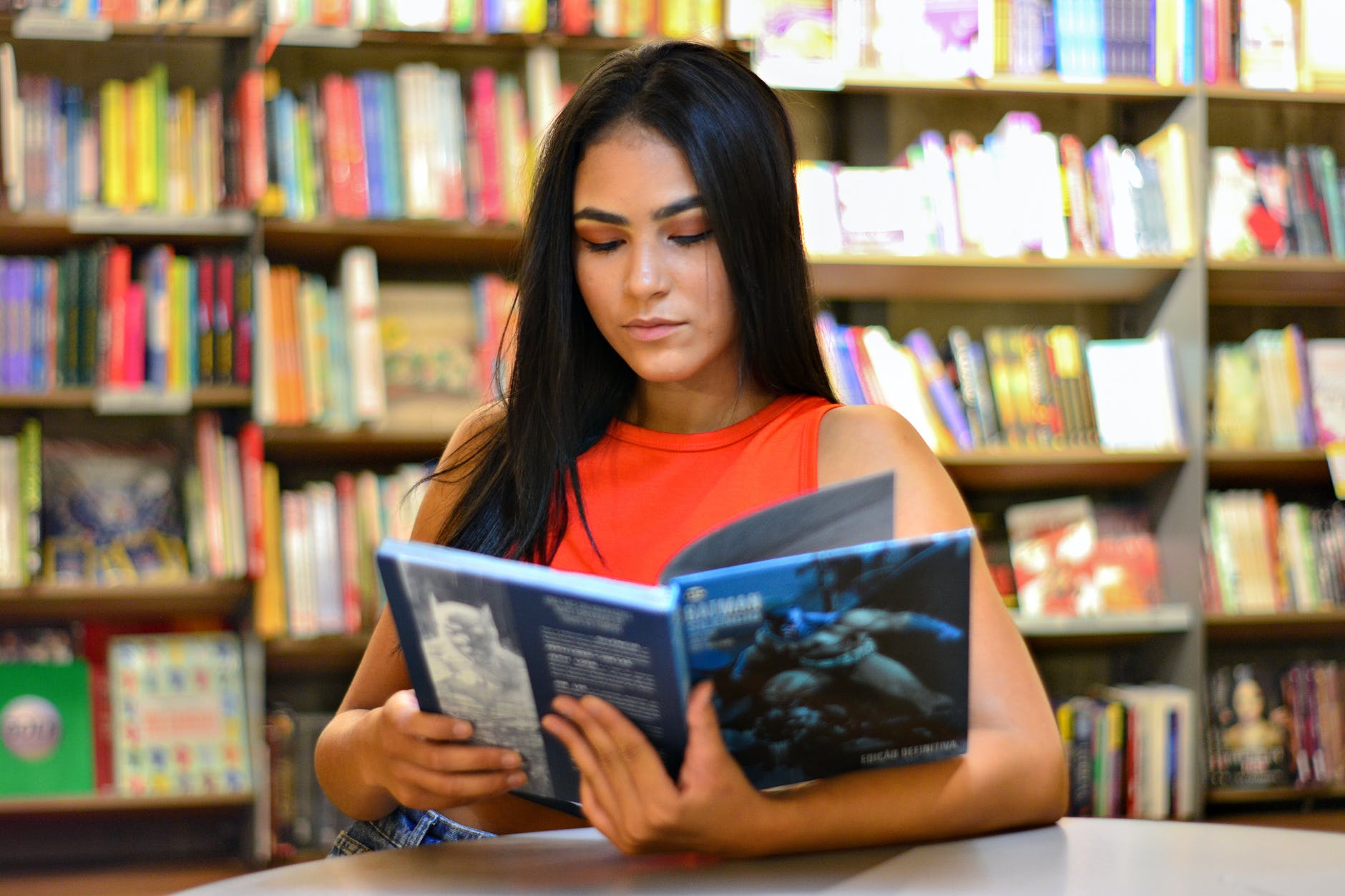 Photo by Filipe Sabino on Pexels.com

#AsianAmerican, #PacificIslander, and #multiracial #collegestudents are more likely than #whitestudents to have considered or attempted #suicide despite reporting lower rates of psychiatric diagnosis, a new analysis has found.

The research, published last month in the journal Psychiatric Services, analyzed survey responses from more than 60,000 college students at 108 schools. It found that while #minoritystudents generally reported lower rates of psychiatric diagnoses and symptoms of #mentalillness, there were notable exceptions.

For example, all minority students had either statistically equal or higher rates of #suicide attempts compared to white students, depending on the statistical analysis used. And Asian American and Pacific Islander students were more likely to say they felt hopeless, so depressed that it was difficult to function, and overwhelmed by anger, the study said.

“To me, it suggests that there may be a mismatch between the attention minority students get from #healthcare services and what they may actually be struggling with,” Dr. Justin Chen, a psychiatrist at Harvard Medical School and an author of the study, told NBC News.

Researchers wrote that their analysis was consistent with prior research that found that minority students experienced depressive symptoms at greater severity than white students but used #mentalhealthservices at lower rates.

Minority students may also think of, and express mental health symptoms differently from white students or be reluctant to seek aid, researchers noted.

“Psychiatric illness affects all students, but students from minority groups appear to be particularly vulnerable to being left behind by mainstream providers of mental health support,” researchers wrote.

“I think we are increasingly realizing that diverse populations have diverse ways of understanding their symptoms or even talking about them,” Chen said. “And, of course, stigma is a major issue in many communities.”

Chen said future research could explore the experiences of minority students seeking help for their mental health as well as how attributes like race, sexual orientation, and gender interact. 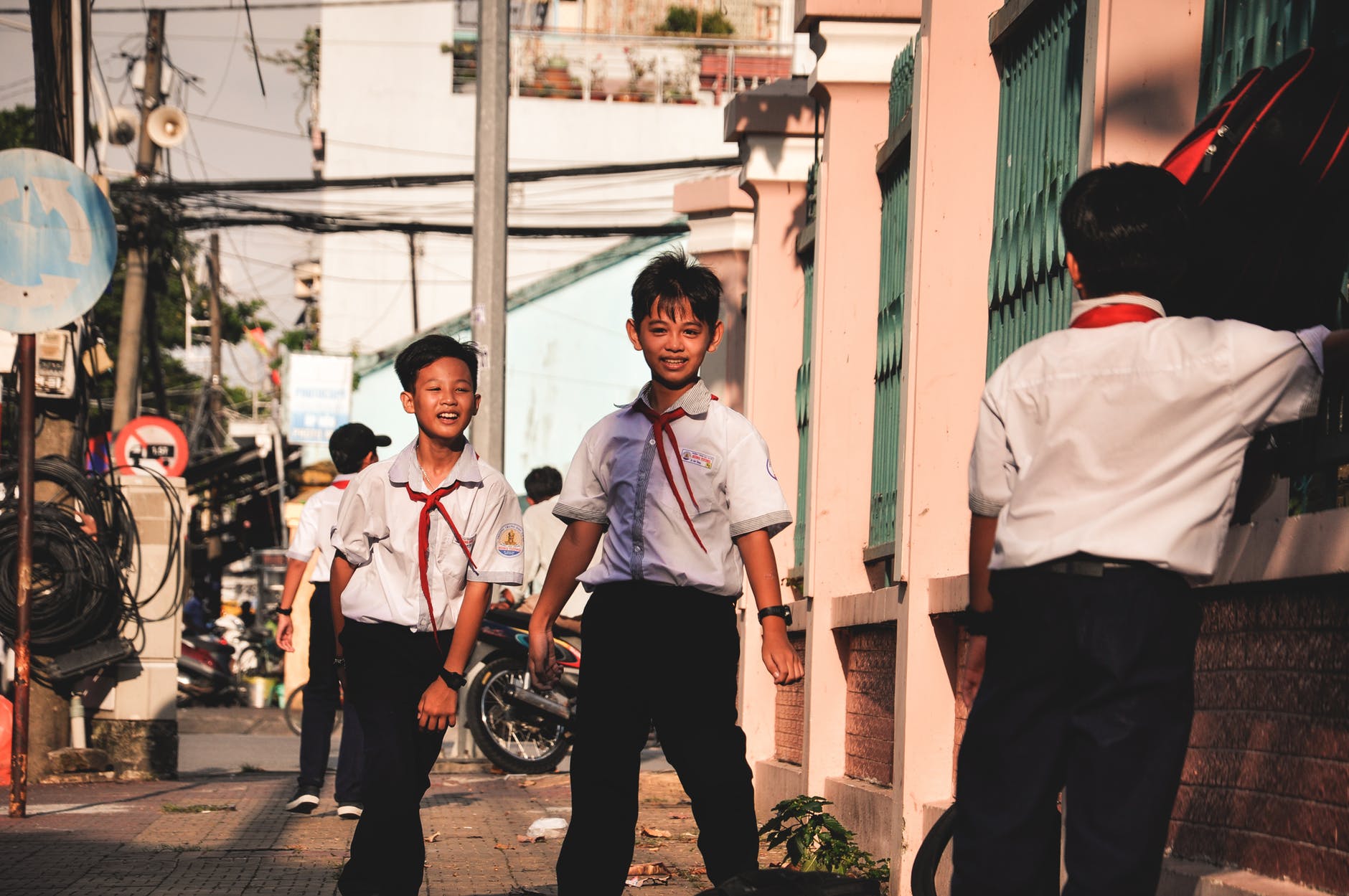 Photo by Tristan Le on Pexels.com