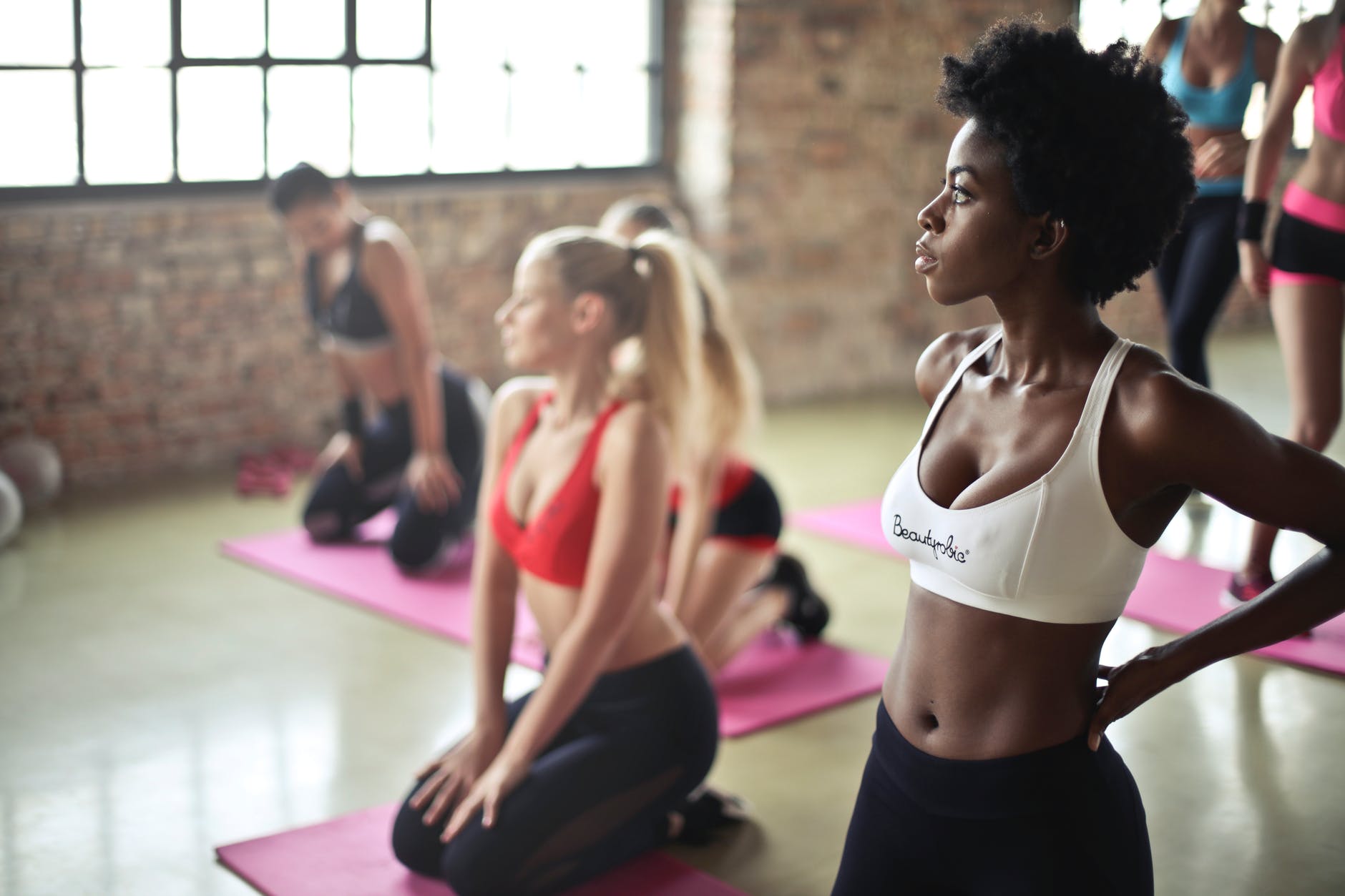 Photo by bruce mars on Pexels.com

Even at the youth level, there is a lot of talk about being mentally tough as an #athlete — though the conversation about what that means may be changing.

The definition of mentally tough generally means ignoring or handling all the pressure and issues around you and being excellent at the task at hand. But with teen suicide rates rising (deaths up 33 percent between 2009 and 2017, and the number of high schoolers contemplating suicide up 25 percent in the same period), with an estimated 70 percent of high schoolers reporting #anxiety and #depression is a major problem among their peers, and with high-profile athletes such as #MichaelPhelps, #KevinLove and #DeMarDeRozan acknowledging their struggles with #depression, high school sports is becoming a central point to discuss #depression, #mentalhealth and #suicideprevention.

For example, before a Cincinnati-area high school girls lacrosse game on March 26, the junior varsity and varsity players from foes St. Ursula and Turpin gathered to discuss #mentalhealth in the wake of two recent suicides of Turpin students. From the Cincinnati Enquirer:

On Tuesday, St. Ursula head coach Todd Graham addressed the girls before the match about dealing with mental health issues, at Turpin’s request. Graham’s son, Rob, died by suicide in June 2015 just before his senior year at Moeller High School. He was a goalie on the lacrosse team.

“Coach Graham talked about how important it is to constantly be checking up on our friends and how we experience good things and bad things and how important it is to keep checking on our friends and making sure they’re positive and feeling good,” St. Ursula senior attacker Georgia Croci said. “It’s important that we met up with Turpin and had that conversation just to make sure we were all on the same page, and that they felt supported and loved by the Ursula community and they know they don’t stand alone.”

At the January 2019 U.S. Lacrosse convention in Philadelphia, #athletes’ mental health on the agenda. Coaches and attendees talked about the stigma on #mentalhealth that follows everyone, but athletes in particular. From the Philadelphia Inquirer:

Too many times, experts said, athletes try so hard to project an image of strength that their serious problems — from intimate partner violence to substance abuse — can go unaddressed.

Recently there also have been high school hockey games in Maine and basketball games in Arizona that featured #mentalhealthawareness nights, with talks, special uniforms and an overall message of recognizing peers’ #mentalhealthissues and giving them the safety and space to acknowledge and address them. In each case, the driver of the events was an assistant coach who hope to share their stories about their #mentalhealthchallenges.

From NewscenterMaine.com’s coverage of a #mentalhealth night at a girls-boys hockey doubleheader in Yarmouth, Maine, where the discussion of #mentalhealth was tied into how it can grow out of the athlete’s physical status (which is a point discussed extensively when it comes to concussions):

[Yarmouth-Freeport girls assistant coach Devan] Kane was prepared to play division-1 hockey at Sacred Heart, but then she got injured. “When I went to school I ended up getting knee surgery right off the bat, so I was kind of instantly taken out of the game.”

Being benched because of her #physicalhealth took a toll on her #mentalhealth. “I learned that hockey was my coping mechanism so when I lost that I felt like I really collapsed internally, and at the same time I felt I had no one to talk to.”

Ultimately, she did speak out, turning to her trainers and coaches for support. Now, she’s sharing her story and with the hopes of helping other young athletes.

“I want these kids to know what I didn’t know in high school, which is that it’s ok to talk about it, and it’s ok to say, I don’t feel great, or I’m not ok.”

According to a University of Wisconsin study released in January, #athletes or active students report higher mental and physical health than non-athletic peers. However, it’s a big leap to say that youth athletes are always the epitome of fine #mentalhealth (and the study doesn’t do that), so it’s heartening that at the high school level there is getting to be more of an acknowledgement of promoting mental health, and that athletes are using their prominence to lead the discussion.