#JamesDonaldsononMentalHealth – How to Know if Your Child Is Being #Bullied

What are the signs of #bullying? When does the teasing become torment? 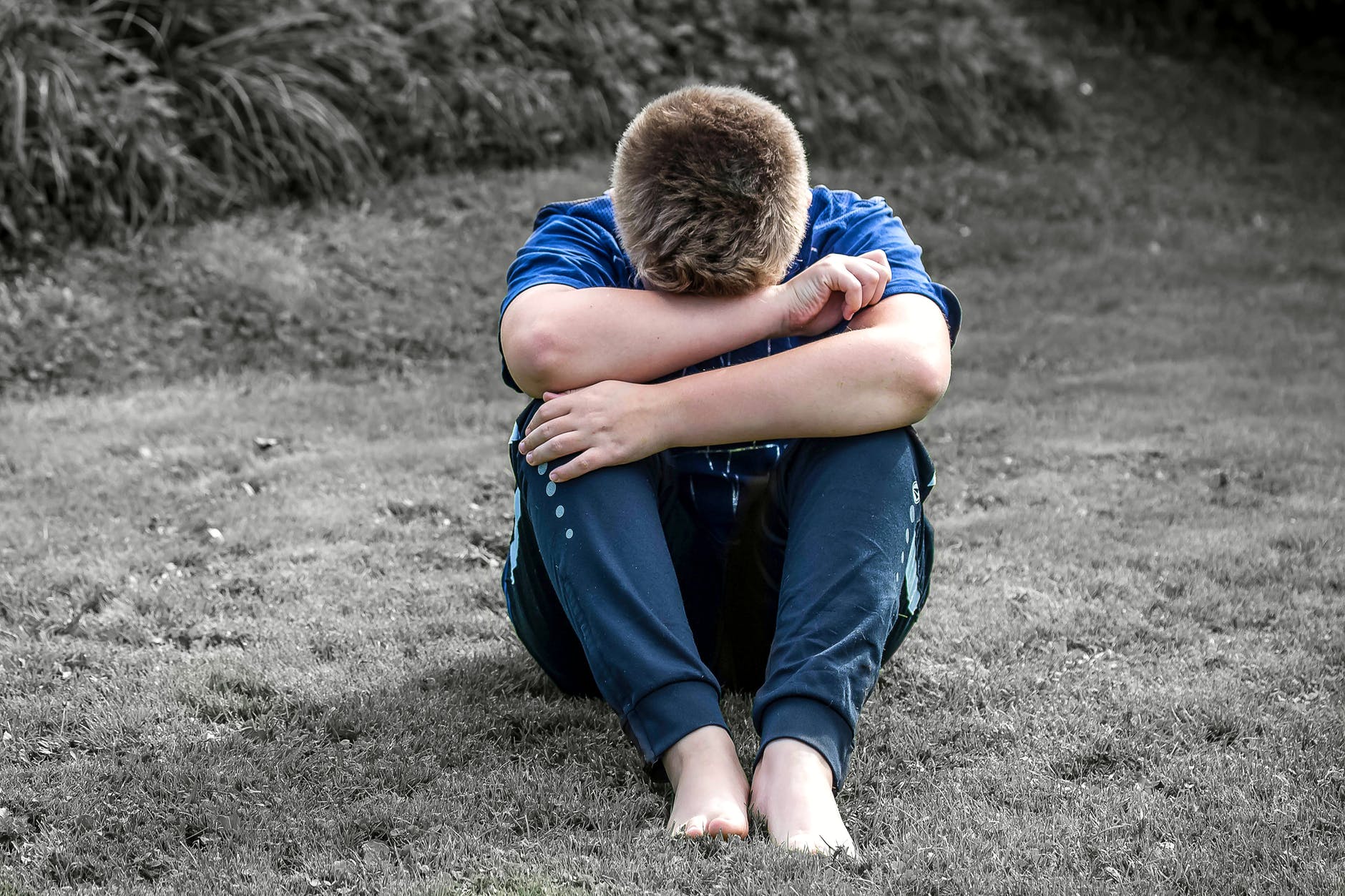 Photo by Pixabay on Pexels.com

We are all aware that being bullied as a child is not a trivial thing. It not only causes acute suffering, but it has also been linked to long-term #emotional problems, and #children who lack strong parental support seem to encounter the most lasting damage.

But we also know that it’s part of growing up to have painful or embarrassing social experiences and that learning to rebound from these interactions is an important skill for kids to learn.

If our kids complain about #bullying, we want to take their complaints very seriously, give them the support and tools to handle it, and intervene on their behalf when needed. But we don’t want to teach them that every negative experience with their peers is a form of bullying.

Kids I’m working with will say, “I was being bullied.” And when they describe what happened, sometimes it was really just teasing. Maybe someone was giving them a hard time and it was difficult to deal with. But not every incident of meanness, rejection or hostility is bullying.

When does #teasing or #harrassment become #bullying?

If your child reports to you that she has been bullied, my advice is to take it very seriously, because, if nothing else, it really hurt her feelings and she’s struggling with it. You want to listen and express empathy without treating her as if she’s fragile. You want to model a confident we-can-solve-this-problem attitude.

What you don’t want to do is express shock and anger and vow immediately to go to the school, or talk to the child’s parents. Tempering your response encourages your child to open up.

Your first job is to try to get a detailed picture of what happened. It’s hard when you’re a parent because your stomach flips, your protective impulses kick in, and you just want to punish the kid that’s hurt your child’s feelings. But it’s more effective to be like a reporter: “Okay, who was there? What was going on? What was said, exactly? What did you do? How did you feel?”

You’re gathering all the data, the evidence of what happened. The details are important, not for the purpose of invalidating your child’s feelings or minimizing what happened—” Well, that doesn’t sound like it was really that bad”—but just so that you can tailor your strategies better.

Part of the goal of asking questions is to get a sense of the social hierarchy.

You might say, “Was it a big group of kids? Were lots of kids surrounding him when he said that to you? Is he a really popular kid? What were the other kids doing?” And it also gives you a sense of how embarrassing it might have been. 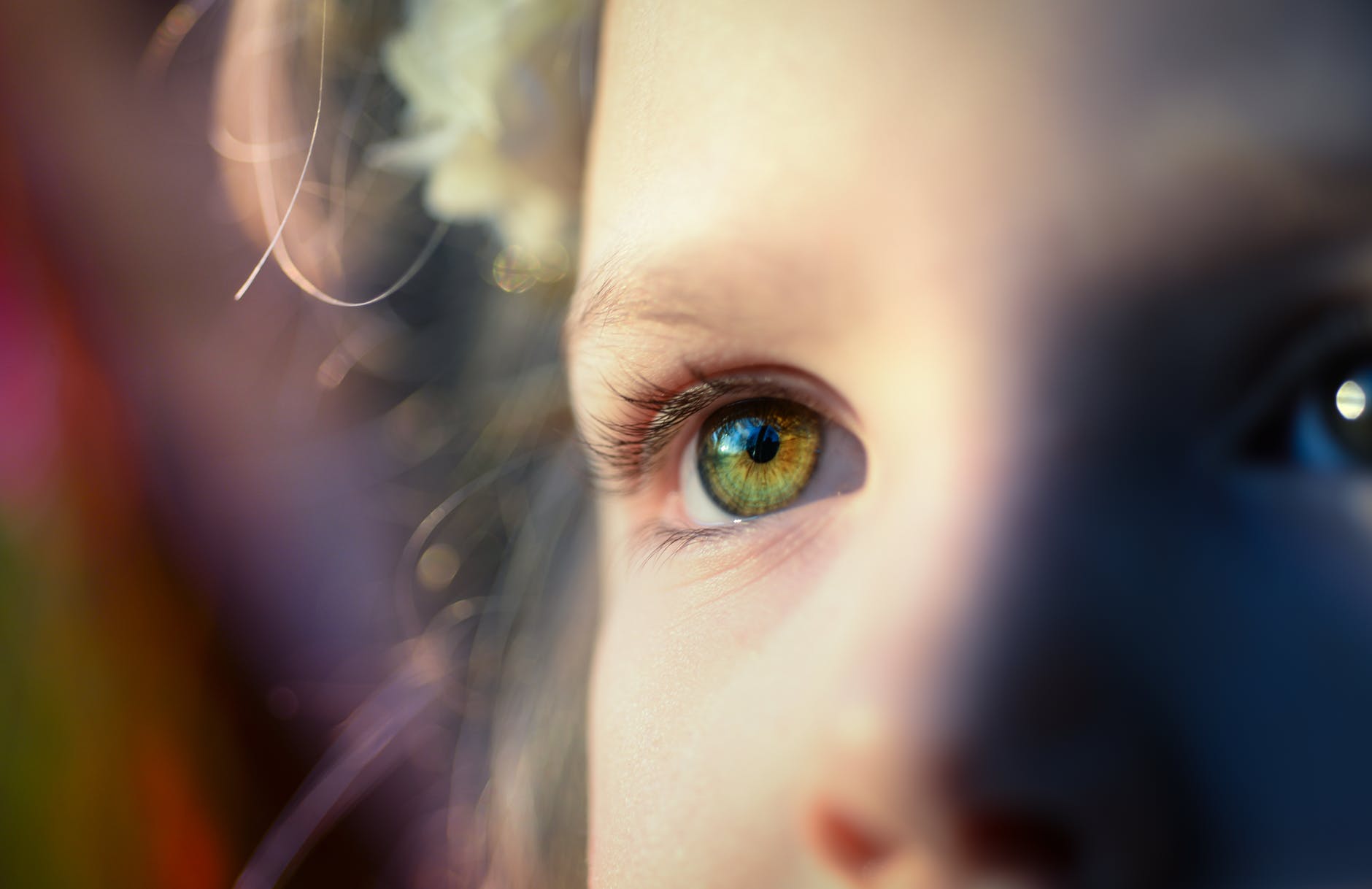 Photo by Skitterphoto on Pexels.com

Strategies on how to handle bullying

Once you’ve asked your child exactly what happened, here’s some bullying advice to consider: