Nearly 80% of the country has an insufficient supply or a “severe shortage” of child and adolescent psychiatrists.

#Suicide rates for people aged 10-19 increased by 56% from 2007 to 2016, according to a recent report by the U.S. Department of Health and Human Services (HHS) and the Centers for Disease Control and Prevention (CDC). While unintentional injuries have fallen since 2007, suicide rates have steadily increased for this age group.

This has occurred as #mentalhealth resources have remained insufficient to meet the need in the mast majority of the U.S.

According to the American Academy of Child and Adolescent Psychiatry, 39 U.S. states fall into the range of either having an insufficient supply or a “severe shortage” of child and adolescent psychiatrists. The remaining states are classified as having a “more sufficient supply,” with Washington, D.C. has the most of any municipality at 60 psychiatrists for every 100,000 kids.

This lack of #mentalhealthprofessionals has a direct impact on young people with psychiatric disorders and particularly those who attempt suicide.

“The lack of access to psychiatric care has been a problem for a long time, and it’s not improving because of the increasing demand for care of our nation’s youth,” said Kim.

At the same time, despite the fact that many serious mental illnesses begin developing during childhood years, kids often remain untreated for up to 10 years. This may help explain why suicide is the second leading cause of death for individuals aged 10 to 24.

Another recent study on suicide in young people found that the rate of suicide for young girls is rising faster than that of boys. Analysis by researchers at the Nationwide Children’s Hospital in Columbus, Ohio revealed that the previous gender gap in suicide among children aged 10 to 14 is closing at a rapid pace.

The rate for girls climbed by an average of 12.7% each year from 2007 to 2016, compared to 7.1% for boys. The researchers stressed the importance of considering gender-specific issues in mental health care in light of these results.

“This narrowing gap underscores the urgency to identify suicide prevention strategies that address the unique developmental needs of female youth,” they wrote. “Future research is warranted to examine sex-specific risk and protective factors associated with youth suicide and how these determinants can inform interventions.” 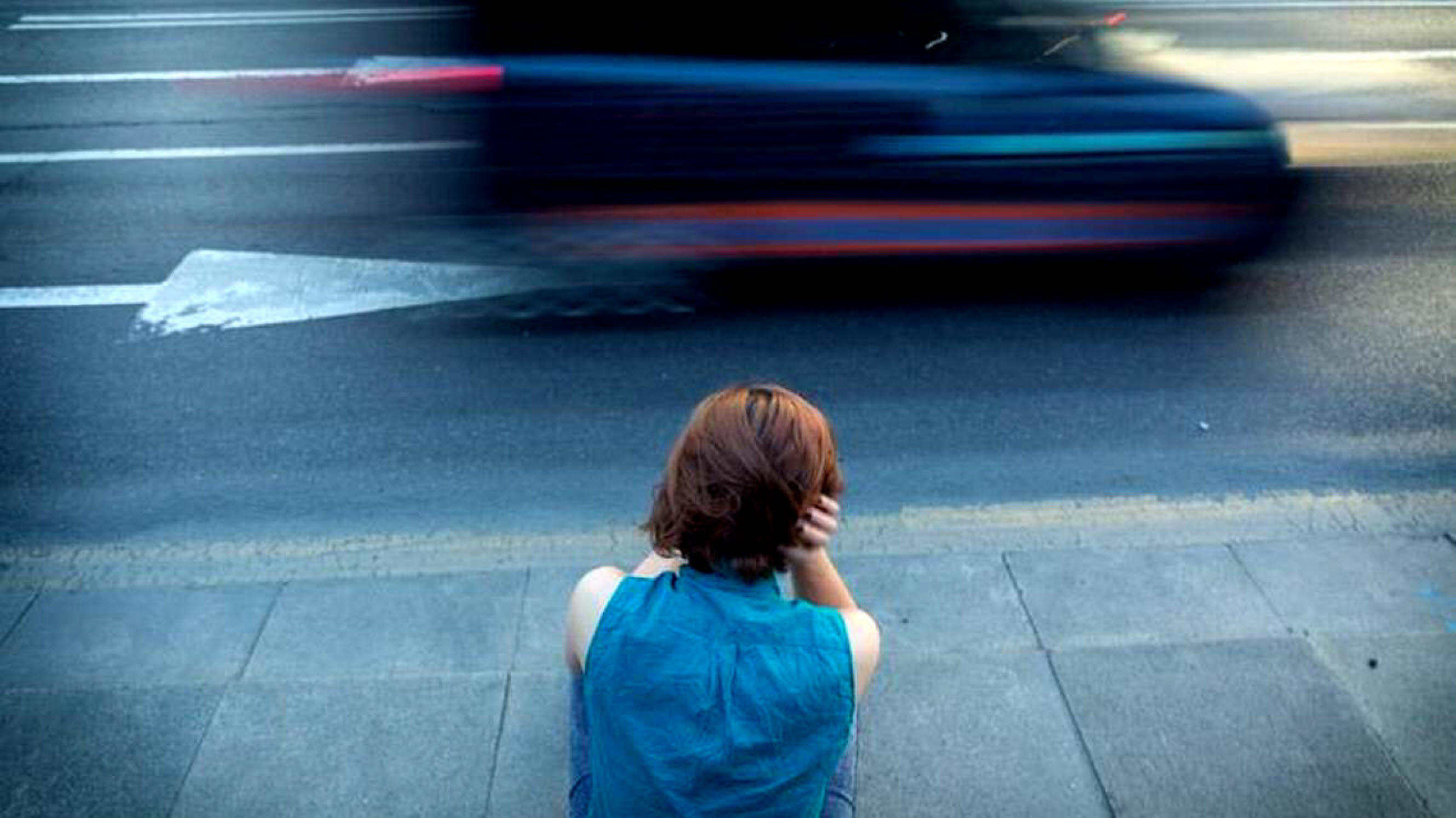