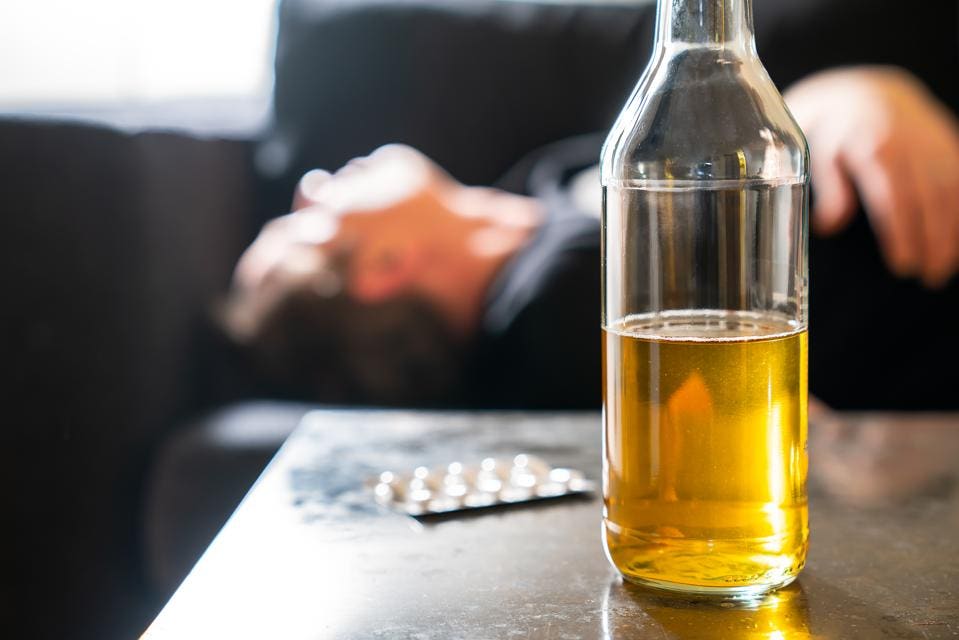 Deaths from #drug overdoses, #alcohol, and #suicides have hit a record high, according to a new report that analyzed state-by-state statistics from 2005 to 2017.

Drug-overdose deaths accounted for the largest national increase at 115%, with the sharpest jump beginning around 2013, mainly from opioid overdoses.

Deaths from alcohol and #suicide increased by 37% and 28%, respectively. All three stats are continuing to trend upward, according to the report, but the state-by-state impacts are significantly uneven.

While drug-overdose deaths are heaviest across parts of the Northeast, Midwest, and Southeast, the biggest alcohol-related death increases are concentrated in the Midwest and West. #Suicide increases are occurring nationwide, with states in the West along with Alaska showing the largest jumps.

The three categories contribute to the dark trend known as “deaths of despair,” a term coined after the economists Anne Case and Angus Deaton published a 2015 study identifying the trend, followed by a 2017 study further analyzing its outcomes in the U.S. and other countries.

Unfortunately, the predictions aren’t good. Each year more Americans are continuing to die from these controllable factors than ever before.

“Together, rising death rates from #suicide, #alcohol, and #drug overdose contribute to the recent decline in average life expectancy at birth in the United States,” the authors of the latest report wrote.

At the same time, access to #mentalhealth services in several states is getting worse, and cost of care is preventing many adults from seeking treatment that would potentially stem increases in deaths from substance abuse and #suicide.

The authors of the latest report summarize their findings with a statement that seems increasingly beyond dispute: “The rise in deaths from #suicide, #alcohol, and #drug overdose is a national crisis.” How we choose to face this crisis will have impacts for decades to come.

The report, 2019 Scorecard on State Health System Performance, was published by The Commonwealth Fund, a national healthcare advocacy group.

You can find David DiSalvo on Twitter, Facebookand at his website,daviddisalvo.org.

David DiSalvo is the author of “Brain Changer: How Harnessing Your Brain’s Power to Adapt Can Change Your Life” and the best-selling “What Makes Your Brain Happy and Why…

Photo by freestocks.org on Pexels.com