#JamesDonaldsononMentalHealth – 1 In 5 #Queer Young Adults Attempted #Suicide In The Past Year, Study Shows

#Mentalhealth should be taken seriously no matter what, but a new study shows it’s an especially pressing issue in the #queer community.

The Trevor Project, a #suicide prevention and crisis intervention organization for #LGBTQ youth, released a report Tuesday on the mental health of queer young adults.

The results are pretty horrifying: Nearly 1 in 5 LGBTQ people ages 13 to 24, and 1 in 3 #transgender and nonbinary young people in the same age group, attempted #suicide in the past 12 months. Approximately 39% of #LGBTQ youth surveyed had seriously considered suicide in the past year.

The report also detailed some of the societal challenges many queer individuals endure. Two-thirds of #LGTBQ youth reported that someone had attempted to convince them to “change” their sexual orientation or gender identity. Seventy-one percent of respondents said they’d experienced discrimination because of their orientation or identity.

These stigmatizing attitudes are exactly why #mentalhealth issues persist in such high numbers among #queer young adults, according to Amit Paley, CEO and executive director of the Trevor Project.

“It’s important to note that #LGBTQ youth are not at higher risk of #suicide because of their #sexualorientation or gender identity,” Paley said in a statement. “They are at a higher risk because they face harmful rejection and discrimination from friends, families, and communities that can make them feel their lives are worth less than their straight or cisgender peers.”

“That is why it is so important that we work tirelessly to let #LGBTQ youth know that they are beautiful as they are, that they are deserving of respect, and that they are not alone,” Paley continued.

The Trevor Project survey is the largest ever conducted on the #mentalhealth of #LGBTQ youth, according to the organization. It included nearly 35,000 respondents from every state in the country.

“Better understanding the #mentalhealth experiences of #LGBTQ young people is a major step in addressing their significantly higher risk for attempting #suicide.”

– AMIT PALEY, CEO AND EXECUTIVE DIRECTOR OF THE TREVOR PROJECT

Experts hope that the results become a wake-up call for #mentalhealthprofessionals and loved ones of #queer individuals.

“#Suicide is an ongoing public health crisis for young people in the U.S., especially among #LGBTQ youth,” Paley said. “Better understanding the #mentalhealth experiences of #LGBTQ young people is a major step in addressing their significantly higher risk for attempting #suicide.”

Another way to improve #mentalhealth is to make support more accessible and encouraged. Approximately 76% of respondents in the survey said they would be somewhat or extremely likely to reach out for professional help via text or chat during a crisis.

Researchers stressed that the results also highlight a dire need for education and training across the country to schools and support networks can best help #LGBTQ individuals who experience discrimination or thoughts of self-harm and #suicide.

Bottom line: We all need to do better when it comes to supporting the #mentalhealth of #queer people. There’s no other option.

If you or someone you know needs help, call 1-800-273-8255 for the National Suicide Prevention Lifeline. You can also text HOME to 741-741 for free, 24-hour support from the Crisis Text Line. Trained crisis counselors are available through the Trevor Project 24 hours a day by calling 1-866-488-7386 or visiting TheTrevorProject.org/Help. Outside of the U.S., please visit the International Association for Suicide Prevention for a database of resources. 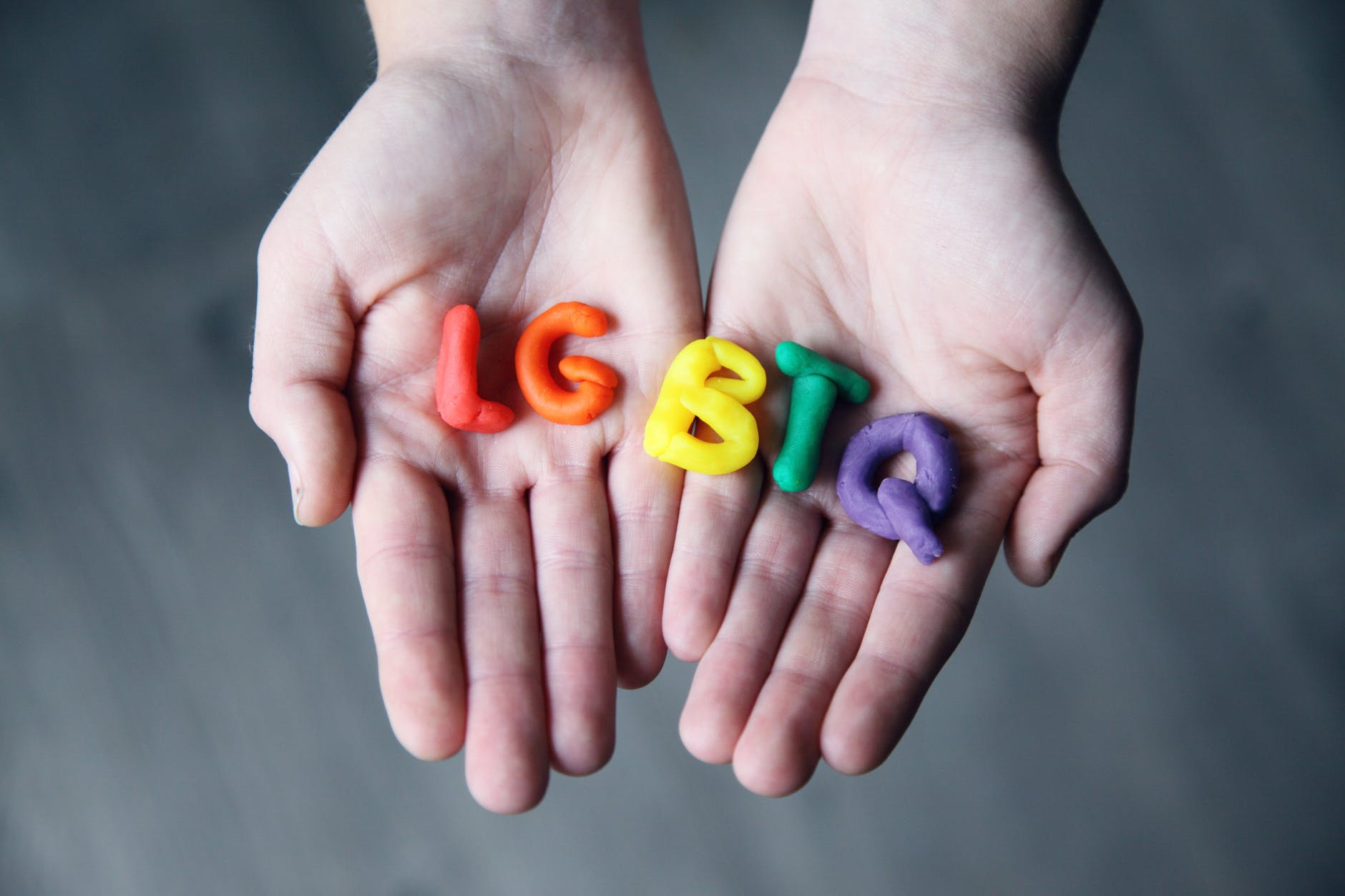 Photo by Sharon McCutcheon on Pexels.com