With the goal of preventing youth #suicide by helping schools set up a student support system, the Brown School at Washington University in St. Louis hosted the Hope Policy Academy June 6.

“Schools represent a significant opportunity to identify, link and provide #mentalhealth services for youth who are not connected to #mentalhealth resources and create an opportunity to significantly shift the trajectory of #suicide in our country, if given the adequate resources,” said Ryan Lindsay, assistant dean for social work and an associate professor of practice, who was one of the featured speakers at the conference in Hillman Hall.

“Approximately 80% of youth who die by #suicide were not connected to #mentalhealth services in the year prior to their death, and only 7.5% received #mentalhealth services in the month prior to their death,” he said. “Therefore, schools are likely interfacing with these youth. By improving our #suicide response systems, we have an opportunity to identify youth sooner and link to early interventions. This requires improving school capacity to develop, implement and evaluate #suicide prevention policies and practices. #TheHopePolicyAcademy is attempting to fill this gap.”

Most Missouri school districts aren’t prepared to prevent, intervene or properly support students contemplating suicide and/or the school community after the death of a student, said Lindsay, who teaches and advises students in the #mentalhealth concentration in the Master of Social Work program.

“At best, there may be intervention policies, but what about support post-attempt?” Lindsay asked. “How does one communicate with a student body after the death of a peer? The ways in which this happens matters greatly, and even more so because the Missouri Department of Elementary and Secondary Education has mandated that each district should have a prevention, intervention and ‘postvention’ policy and practice in place.”

(Postvention refers to a school’s response to healing after the loss of a student by suicide.)

Additionally, the study found that most of the Missouri districts with #suicideprevention/intervention/postvention policies serve predominantly white students.

“Our study showed significant variability in schools’ current capacity to implement #suicideprevention and intervention policies, specifically among schools that serve lower income and predominantly non-white students,” he said. “These results have implications related to racial equity in school capacity to address #suicide in schools and suggest that community stakeholders prioritize this equity gap.”

#TheHopePolicyAcademy was organized by Lindsay and the Brown School as a response to that identified gap. It was aimed at school-based stakeholders who are charged with developing, implementing and evaluating school-based #suicide prevention policies in Missouri.

In collaboration with Erika Gonzalez, manager of urban education initiatives at the Brown School, and Saras Chung, executive director of SkipNV, a St. Louis provider of education space and opportunities, the event’s vision of bringing together over 100 school stakeholders from across the state was realized. 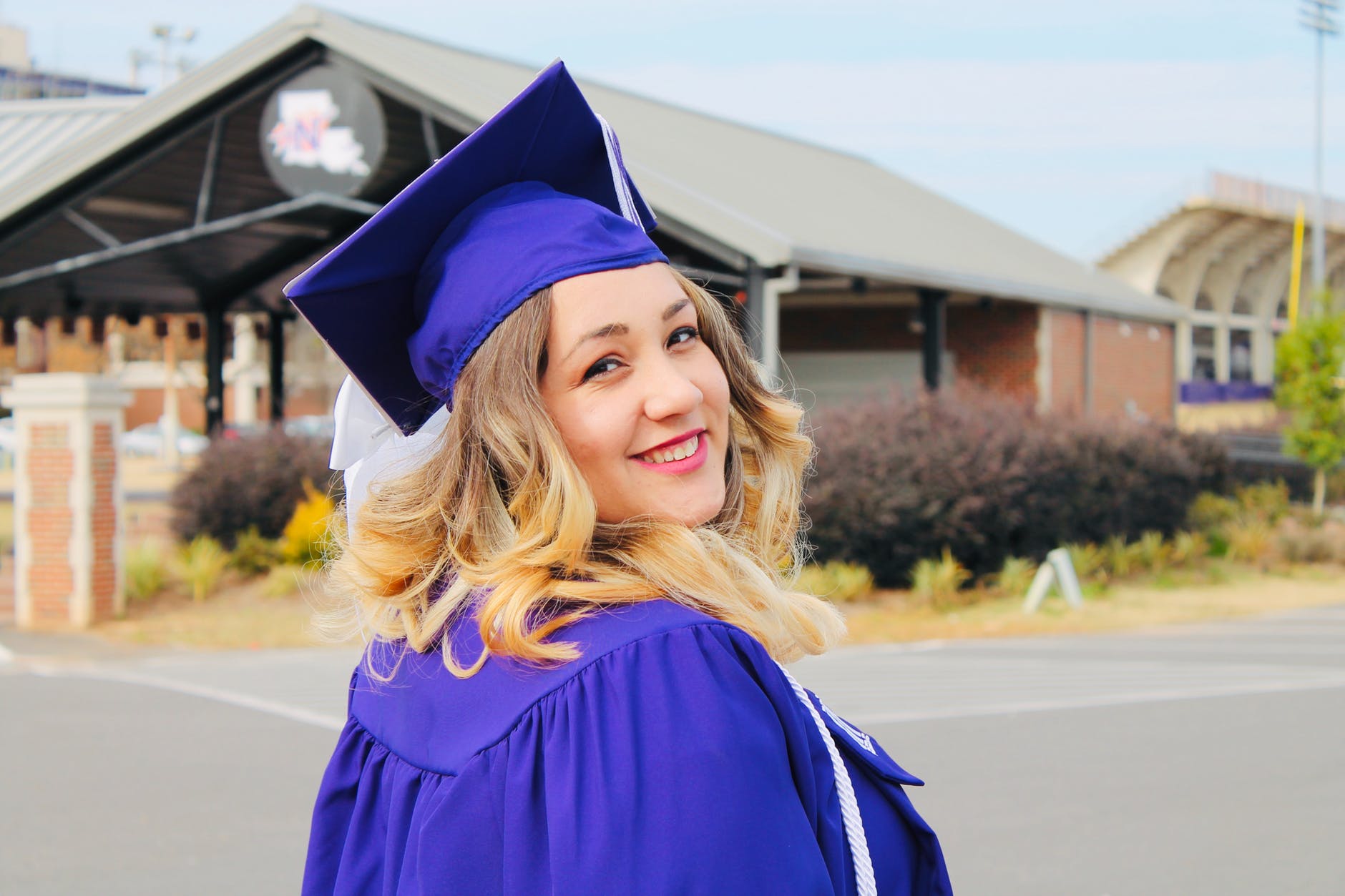