#JamesDonaldsononMentalHealth – Talking About #Suicide and Why it Can Help

The events of one hot July day the summer before my senior year of high school are etched into my memory alongside other milestone events like my high school graduation, wedding and even the birth of my two children.

But, it started out no different than any other day. I got up at 4 in the morning because I worked as a bus girl at a nearby resort. I spent the morning scurrying throughout the dining room pouring coffee, water, and juice to guests who were mostly at the resort to enjoy a round of golf.

It was a slow, weekday shift. Around noon I stood at the credenza near a large bay window that overlooked the property’s pool. I peered out, looking for Eric, but he was not there. Eric was a high school friend and older brother of my classmate who worked as a pool attendant. Sometimes we would wave at each other.

This moment is one I will carry with me perhaps for the rest of my life. For around that time less than 10 miles away at his home, Eric had put his father’s shotgun into his mouth and pulled the trigger.

I had not been very close to Eric. But, it was a small school and everyone knew everyone. I had ridden the school bus with him and his sister when we were kids. I carpooled to basketball practice with them, and when we were younger, we rode bicycles to nearby Torch Lake during the summer to go swimming.

That moment, though it was much, much worse for Eric’s family and his sister, Nadeiga, changed a lot for my fellow classmates.

I spent the following two or three days sleeping with the lights on and the following five years researching suicide. I was a sensitive young woman and contemplating how someone could choose to die destroyed me just a little.

Suicide, even today, is greatly misunderstood but preventable. One myth is that people who kill themselves are selfish and are choosing to take the easy way out.

According to the #NationalAllianceonMentalIllness, typically, people do not die by #suicide because they don’t want to live but because they want to end their suffering.

“These individuals are suffering so deeply that they feel helpless and hopeless,” NAMI reports.

Such people are battling serious #mentalhealth symptoms due to #mentalillness or a difficult life situation.

In the wake of Eric’s death, I recall classmates who — perhaps out of love of his sister and the devastation and pain we watched her and her entire family go through — felt this way.

Many also believe that talking about suicide might increase the chances of it happening. But talking about it reduces the stigma and can encourage more people to seek help.

“Debunking these common myths about suicide can hopefully allow individuals to look at suicide from a different angle — one of understanding and compassion for an individual who is internally struggling,” NAMI reports.

These individuals may be struggling with a mental illness or extreme pressure and perhaps they do not have healthy coping skills or a strong support system, NAMI points out.

Not talking about it can make these individuals feel isolated — left alone to find their own way out of something they may not be able to do alone.

U.S. News and World Report reported this week that the teen suicide rate in the U.S. is at an all-time high.

Suicide is now the second leading cause of adolescent death in the U.S., according to the U.S. News and World Report article. It now takes more teen lives than car accidents.

It has been nearly 23 years since the day Eric died. In the time since, I — like I’m sure many other friends, classmates, and loved ones — have wondered what Eric would be like now.

I have watched as his siblings grew up, though from afar. I stood by his sister when she received her high school diploma, and I witnessed the aftermath of his death.

It is impossible to know what might have been or even whether one of us could have done something to prevent his death — something as simple as talking about suicide or mental health.

But the more we talk about it, perhaps the more likely it is someone else will seek the help they need.

Mary Ann Heath is Editor of The Journal and mom to Thomas, 7, and Jack, 5. 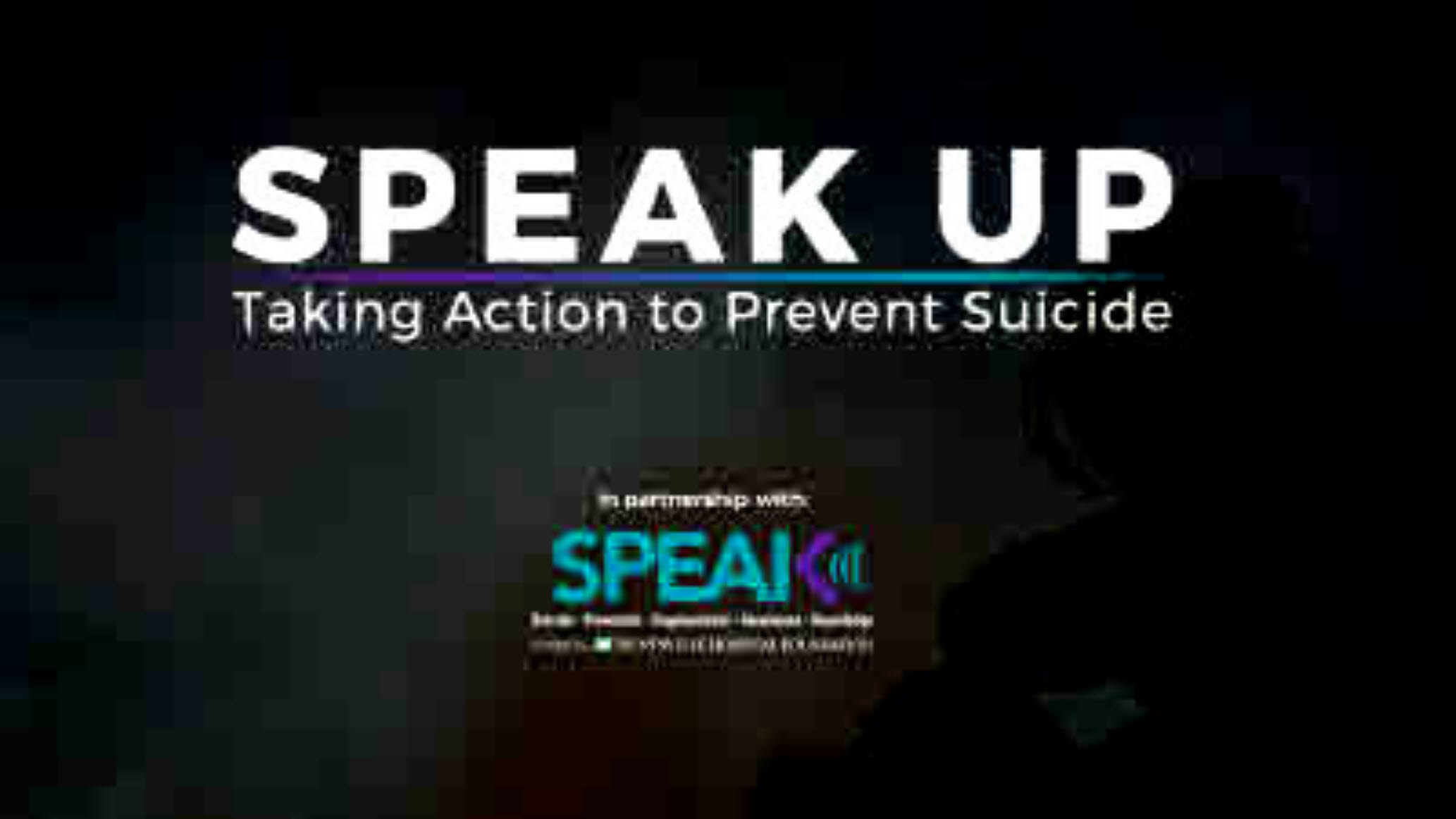 ← James Donaldson Speaking to Homeless Man on the Streets of Seattle
#JamesDonaldsononMentalHealth – #MarkRypien: We Need to be Talking With our #Sons and #Daughters →