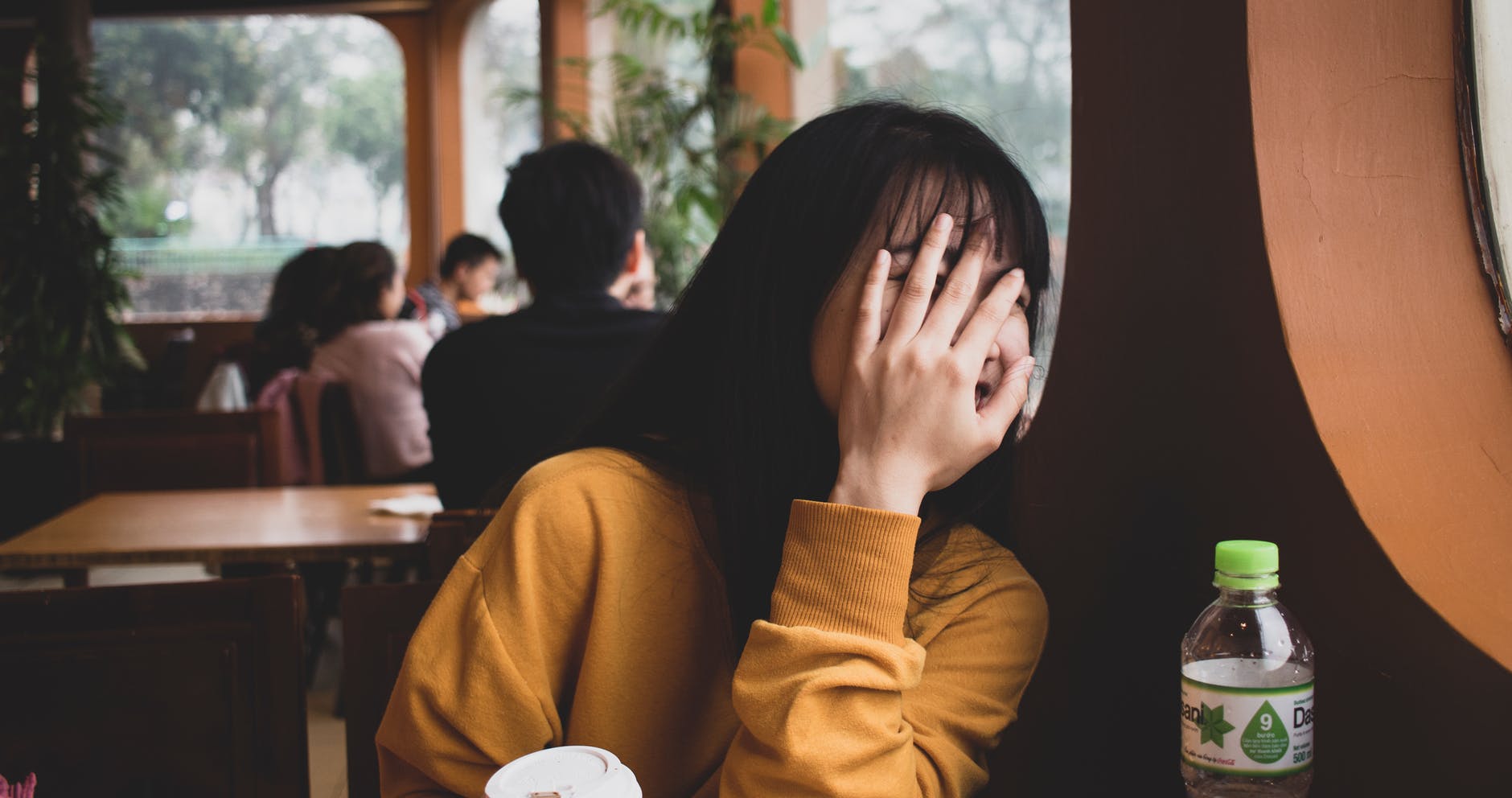 Photo by Pragyan Bezbaruah on Pexels.com

When you’re a #teen you start being more aware of what other people think. There seems to be a “right” thing to wear or say, or do. There also seem to be things that you shouldn’t do—things that could be embarrassing or lose your points with friends. This can lead to #socialanxiety.

The idea that people might be paying particular attention to what you do makes a lot of kids #anxious. Some kids feel so anxious that they develop something called #socialanxietydisorder, which is diagnosed when you worry so much about how you appear to others that you stop doing things you need to (and want to) do for fear of embarrassing yourself.

Most people with the disorder start noticing this #anxiety when they’re between the ages of 8 and 15. For a while, children are usually able to hide #socialanxietydisorder. Their parents and teachers may not notice that anything is wrong, especially since kids are often ashamed to admit how #anxious they are about things that other people don’t seem to get upset about.

At the #ChildMindInstitute we’ve heard from a lot of young people who are wondering if they might have a #socialanxietydisorder, and how to tell their parents about it. This is an explanation of what it looks like, and what to do if you think you (or your child) might have it.

Not just being shy

Kids with a #socialanxietydisorder aren’t just nervous when they’re at parties or giving a speech in class. “It’s not a phobia of being in social situations, it’s being terrified of how people are going to perceive you,” explains Dr. Jerry Bubrick, a clinical psychologist at the #ChildMindInstitute.

Even small interactions, like answering a question in class or eating with friends in the cafeteria, can feel extremely scary to kids with a #socialanxietydisorder. That’s because they fear they might accidentally do something embarrassing or offensive, and it will make others judge or even reject them.

And while kids who are just shy will gradually warm up to new people and situations over time, kids with social #anxiety don’t. Rachel Busman, PsyD, another psychologist at the #ChildMindInstitute who specializes in #anxiety, explains: “Shyness might hold you back to some extent from doing things, but it won’t significantly impact your ability to do your job as a teenager, which is to function in school, function in your family, and to have friends and be a part of your peer-related community.” But #socialanxiety will.

The kinds of situations that are anxiety-provoking can vary a lot depending on the person. Some kids with #socialanxiety mostly fear to perform in front of people, while others are #anxious in many situations—talking to a sales clerk, asking for help, eating or drinking in front of others. Here are some examples of what #socialanxiety might look like:

What you feel—and what others see

If you have #socialanxietydisorder, you probably think your #anxiety is obvious for all to see—in fact, looking anxious is another thing kids with #socialanxiety are afraid of. But other people might not recognize it. That’s because a lot of the symptoms of #anxiety are happening under the surface. You might be having panicked thoughts and feeling some of the physical symptoms of #anxiety—like a racing heart or an upset stomach—but other people probably aren’t going to pick up on that. More visible signs like blushing can be a clue, but even blushing tends to be something people pay more attention to when it is happening to themselves.

Because kids with #socialanxietydisorder are afraid of doing anything that is embarrassing, Dr. Busman adds, they can be experts at hiding how they really feel. “One of the girls I’ve worked with had panic attacks and was very highly #anxious. Because I know her pretty well, I’d know that if she looked at the floor and was quiet that meant she was feeling anxious. But other people don’t notice that, and can only assume by what they see.”

For other kids, their #anxiety can make them seem angry or aggressive, like one boy Dr. Bubrick worked with. “Someone came up to him randomly and said, ‘I hear you want to see a picture of Sarah in a bikini.’” The boy was mortified and “went ballistic,” says Dr. Bubrick. “He was throwing papers, he kicked the principal. The school thought he was being oppositional, but underneath it, all was this horrendous fear of being embarrassed.”

One of the things that kids learn to do when they are #anxious is to avoid the things that worry them—making excuses to stay home from school or skip parties or other social events. While this might work to calm your anxiety in the short term, experts warn that hiding from your #anxiety really only makes it get worse. Besides, you’ll still need to learn how to do those things that at some point, and practicing them helps.

Another dangerous thing about avoiding fears is that it can become a habit, so you might find yourself withdrawing more and more. This will make your #anxiety worse, and other people don’t understand why you are withdrawing. This can make you feel even more alone.

Why it’s important to ask for help

Having #socialanxiety can stop you from doing the things you want to do, and close you off from people you’d like to be friends with. It can also make you more likely to get #depressed. Asking for help can be hard, but it really is important.

Dr. Busman says she wants kids to know they’re not alone. “Many teens experience anxiety disorders. Being brave and telling someone how you feel might seem scary, but if you can get over that hurdle, someone will want to listen.” 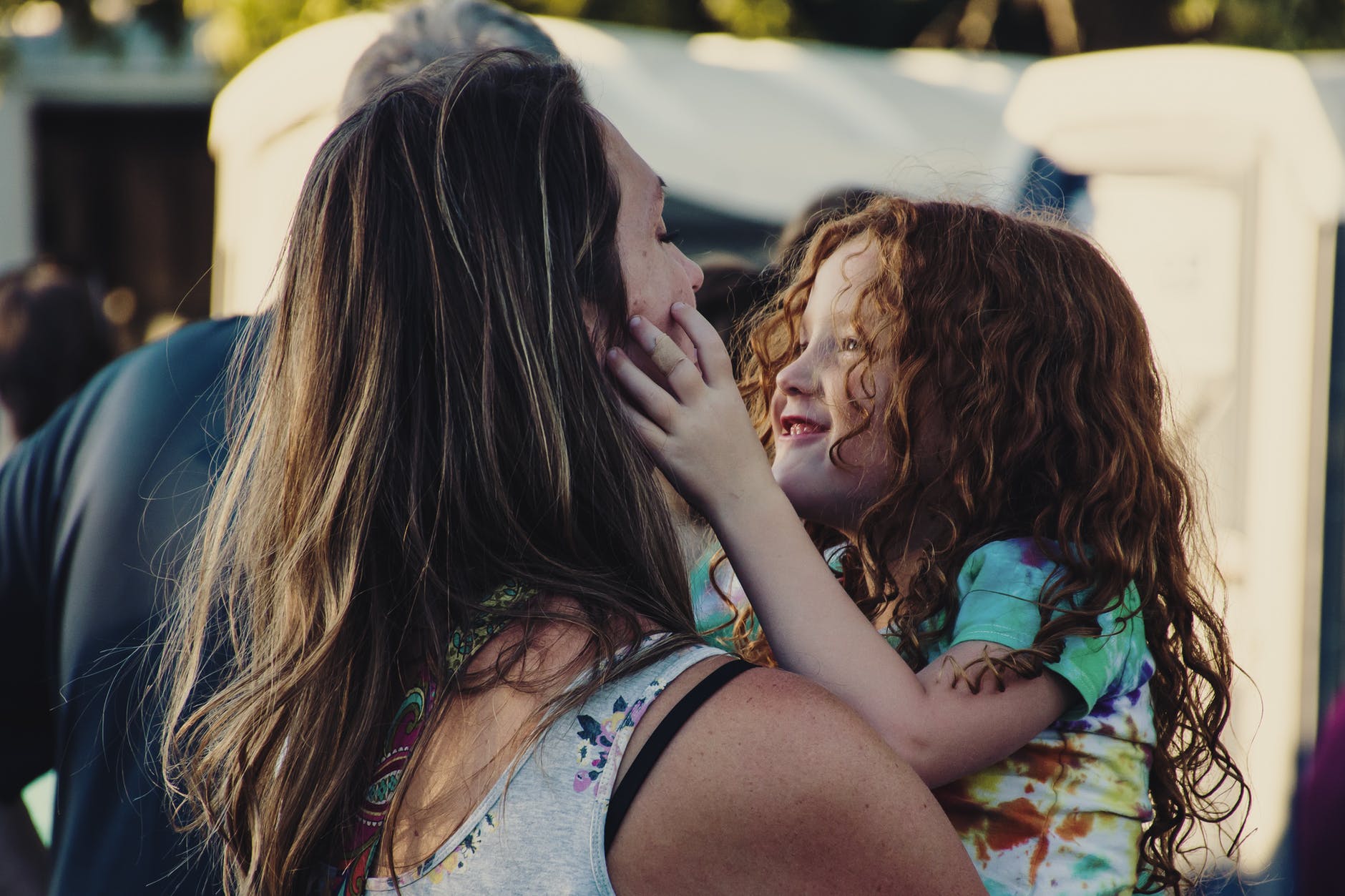 Photo by Brett Sayles on Pexels.com