#DanielLeeMartin, country singer and host of “Brotherhood Outdoors,” was found dead in his Pasco County, Florida, home Friday of an apparent self-inflicted gunshot wound. He was 54.

Martin was scheduled for a court hearing Friday morning but when he failed to appear, authorities were sent to his home to pick him up. 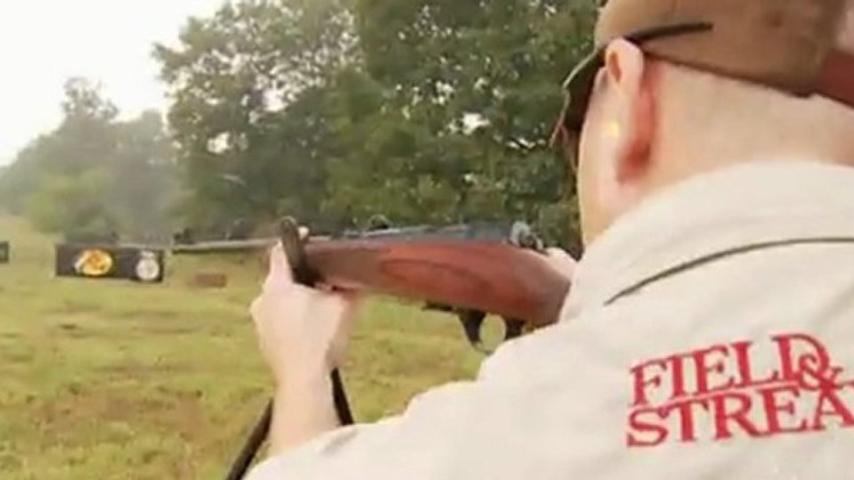 Field and Stream Sr. Editor Colin Kearns gives the play-by-play at the gun range as the competitors take shot. #Countrysinger, #DanielLeeMartin just might be the one to beat? For more information visit http://toc.fieldandstream.com/

“The PSO SWAT team was called in to assist, as Martin previously made threats of harm against himself and others,” a Sheriff’s statement reads. “When deputies made entry to the residence, they discovered Martin deceased from an apparent self-inflicted gunshot wound.”

Martin was indicted in 2018 of child sex crimes in Williamson County, Tennessee, having been accused of acts against three victims under the age of 13 between May 2014 and January 2018. He was arrested again last month in Florida, accused of exposing himself to a young girl, showing her pornography and performing a lewd act in her presence, according to court documents.

Martin was a former baseball player and pro golfer who left a successful career as an advertising executive in 1997 to pursue his dream of becoming a #countrymusic recording artist, according to AllMusic.com. At various times he opened for #WillieNelson, #CharlieDaniels and #VinceGill.

He released albums “All That I Am” in 2003 and “On My Way to You” in 2007, and also co-hosted a hunting show “Brotherhood Outdoors” on The Sportsman Channel.