CUBA — Before the crack of dawn, you can find Jason Medows on his more than 700-acre farm.

Between his morning and evening tasks, he also works as a pharmacist in Rolla.

Jason lives on his spacious land with his wife, Keri, and their four sons.

But for about five years, Jason said he found himself in a dark place dealing with #depression and #anxiety. 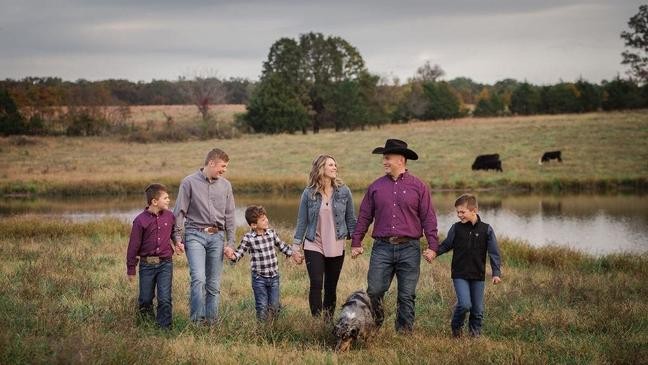 Jason Medows and his family at their home in Cuba.

Many people, specifically in #ruralcommunities, are battling issues with #mentalhealth. Since 2015, suicide rates have reached staggering numbers.

But what’s even more astonishing, are the #suicide rates in rural communities.

“When you look at Missouri, the rural areas actually have much higher suicidal rates even compared to the urban areas and the rate can be as high as 22 per every 100,000 individuals living in rural counties,” said Dr. Stanislaus. 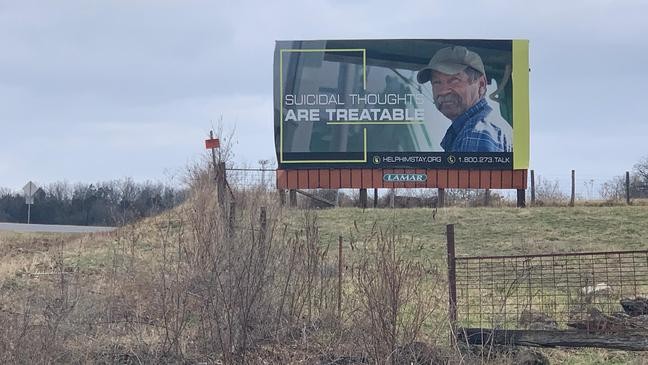 Driving through rural areas, you’ll find billboards from the Missouri Department of #MentalHealth that are part of the ‘Help Him Stay’ campaign, a reminder to people that they are not alone and help is available.

She said most of the areas impacted are usually in the Ozark and Boothill locations.

Based on the numbers, #suicide rates have largely increased specifically in white males between the ages of 40-65.

Dr. Stanislaus said there are many life aspects that could lead to a person dealing with different #mentalhealth problems.

“Typically farmers live in rural areas and if agriculture is the only means of income and if you have a bad crop year or bad crop weather situation, it really affects them much more significantly,” she said. “They don’t have very close neighbors, they’re isolated. Another thing that happens is especially in the winter months there is more social isolation that occurs. Typically during the winter months, there is an increased rate of the blues and the gloom that goes with those short days, the cold weather.”

Jason said there were a lot of factors that contributed to his battle with #mentalhealth.

“My finances kind of got a little tight and we had the 2014 rise and fall of the cattle market that I kind of got caught up in,” Jason said.

Jason found himself dealing with financial struggles, a demanding work schedule, and facing problems that were out of his control. 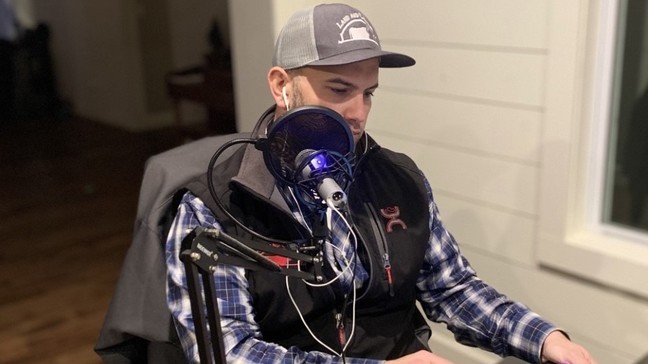 Jason Medows works on a weekly podcast to share insight on his unique perspective in medicine and farming.

But he said it was reaching out to loved ones and friends- like his wife, kids, and online support groups helped him get over the hump. He said his job as a pharmacist allowed him to meet and socialize with people too, also helping him during times he may have felt somewhat isolated.

He said while being medically treated for #mentalhealth isn’t for everyone, it can be a help to a lot of people, depending on the circumstances.

Jason said while many people don’t like to talk about the #mentalhealth epidemic, he wants to be a voice because he comes from a unique perspective.

“All civilization is based on agriculture,” Jason said. “We wouldn’t have governments, we wouldn’t have militaries, we wouldn’t have infrastructure if it wasn’t growing or raised. It’s very easy when you live in a civilized society to take those things for granted and the issues that are affecting people- that that’s their daily life- is ultra-important.”

And Dr. Stanislaus pointed out, many occupations rely on farming for their own businesses.

Dr. Stanislaus said those who are struggling should reach out and talk to someone because suicidal thoughts are treatable and there is always someone who can help.

“They go through a lot of pain without expressing their pain and it’s important that we encourage people to talk about it,” she said. “It’s very hard to diagnose #depression and sadness in #men where culturally #men have been shown that if you show emotions you aren’t strong enough. But reaching out for help with suicidal thoughts is the single most important thing when a person is going through it.”

Jason and Dr. Stanislaus both said #mentalhealth should be talked about, especially as rates continue to escalate in #ruralcommunities.

“Nobody talked about #mentalhealth when things were good, they only talk about them when things are bad,” said Jason. “We need to talk about it all the time, no matter how good or bad things are.” 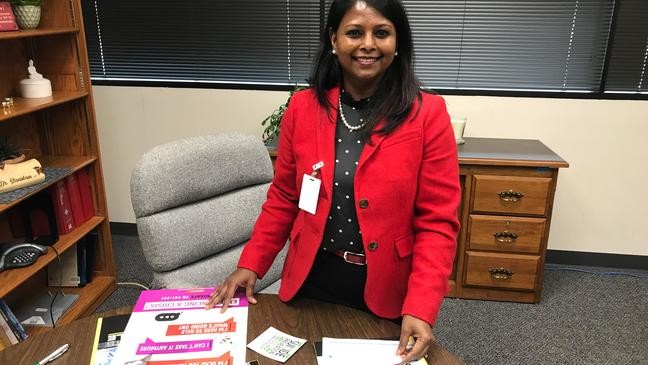 Dr. Angeline Stanislaus with the Missouri Department of #MentalHealth explains the increasing #suicide rates specifically in rural areas. She also shared resources available for those who may be struggling.

Jason said during that dark period, he didn’t find himself prioritizing his family.

Nowadays, Jason has been able to realize what’s important in his life, beginning with his family.

“My roles as a father and a husband are number one, that’s what takes precedence over everything,” he said.

He said exercising and doing a weekly podcast talking about struggles in farming and agriculture have also been a help moving forward.

“Talk to people,” he said. “There is always going to be someone who wants to listen.”

Jason’s podcast, ‘Ag State of Mind’ can be found on the Global Ag Network or any other regular podcast provider. He said he brings on guests weekly to discuss different obstacles in the farming community, with his podcast receiving more than 3,000 downloads in just a few months. Many of those people listening are from overseas and across the country.

Dr. Stanislaus said the #DepartmentofMentalHealth has started a ‘Let Him Stay’ campaign to address the epidemic. While driving through rural areas of Missouri, you can find billboards for the campaign- a reminder that you’re not alone. 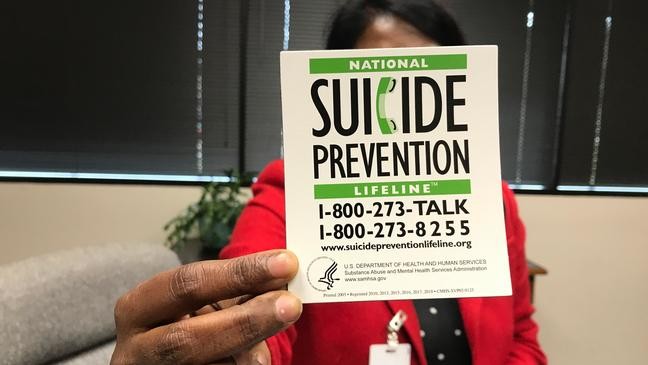 If you know anyone struggling with #mentalhealth, encourage them to talk to someone. There is help available.