#Isolation is a form of human torture and to self-isolate for days on end is a mammoth task for anybody with #anxiety, #depression, bipolarity, addiction and other #mentalhealthissues 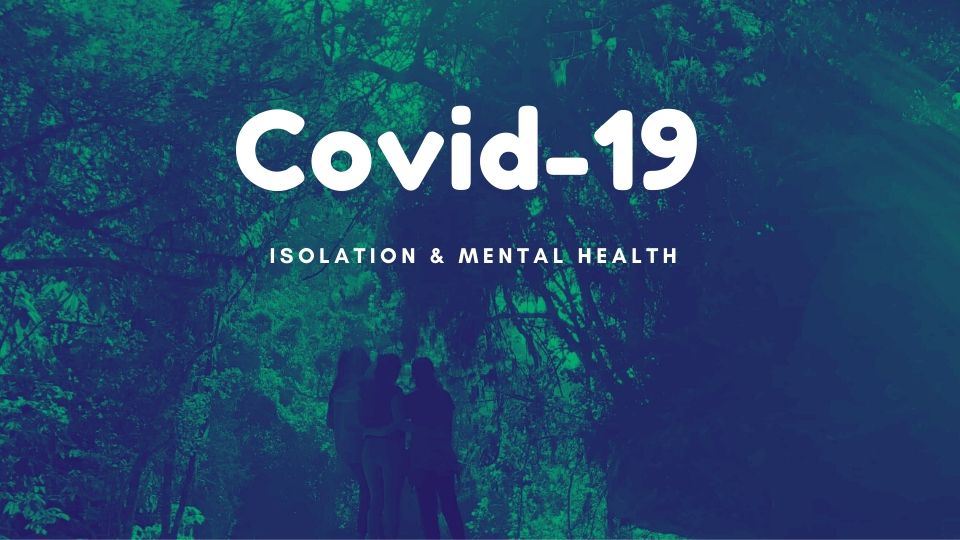 “Standing Together While Staying Apart” may be causing grave harm for some people.

India went into lockdown on 23 March 2020. A sudden change in the daily routine of any individual causes an increase in levels of #anxiety. The unpreparedness for isolation in terms of finance, essentials and medicines directly affects #mentalhealth of human beings, who are fundamentally social by nature.

The psychological feeling of the loss of freedom is impacting countless individuals all around the globe. Those with an alcohol dependency and inaccessibility to alcohol are facing severe withdrawal symptoms. There are increasing numbers of suicides linked to #Covid-19 related #anxiety and fear.

Suffering from a bipolar disorder during this period is hard to cope with in this phase and worse if you are alone or far away from family. Isolation is one of the worst forms of human torture, and to self-isolate for days on end is a mammoth task for anybody with #anxiety, #depression, bipolarity, addiction and other #mentalhealthissues. The new umbrella term referring to an entire population’s confusion and panic during the lack of normalcy is ‘lockdown #anxiety’.

Pratima Murthy, head of the psychiatry department at The National Institute of Mental Health and Neurosciences (NIMHANS) says that the older population is usually advised to socialise for their emotional well being and in this situation, being the most vulnerable, have to completely cut-off from the outside making things worse.

There is also the #mental suffering arising from #domesticviolence, particularly for those who have been locked in with their abuser. In Hubei province, where the virus is said to have first emerged, #domesticviolence reports have more than triples in just one county during the lockdown according to a report in The Guardian. The Secretary General of the United Nations, Mr. António Guterres, is calling for measures to address a “horrifying global surge in #domesticviolence” directed towards women and girls, linked to lockdowns imposed by governments responding to the #COVID-19 pandemic.

People battling #depression are finding the lockdown to be a double whammy as it has taken away the freedom of movement and has made the availability and procurement of medicines hard. Those suffering from #anxiety are finding it difficult to cope with the constant news updates, health warnings and alerts.

NIMHANS has set up a helpline to reach out to patients and as many as 700 counsellors have been employed. On day one, they received approximately 1,000 calls. On the second day they received approximately 3,000 calls. And last Saturday, over 7000 calls were answered. Many states like Kerala have also set up helplines to tele-counsel people. Many therapists and counsellors have taken to the same method and have sessions through video calls or regular phone calls.

Therapists say the underlying and primary reason for rise in cases is uncertainty, which is creating confusion and thus leading to a sense of insecurity. Paranoia blankets almost the entire population wondering when this would come to an end. They say the effect is going to be large, wide-spread and in a sense, long lasting.