For many people in #India having a conversation about #suicide is a taboo. People don’t understand the term itself and find it frightening and for that matter, #suicide is a complicated topic to understand. In most cases, it’s not clear why a person makes this choice. It is unfair to form opinions without understanding the ‘what’ and the ‘why’ behind a situation. To make people aware and understand better about #suicide, we got in touch with a few #mentalhealthexperts from Mind Specialists ( a platform that is creating awareness around #MentalHealthandWellness) and spoke to Dr. Avdesh Sharma (Psychiatrist), and Dr. Sujatha D. Sharma, ( Clinical Psychologist), who helped us navigate maturely through this subject. 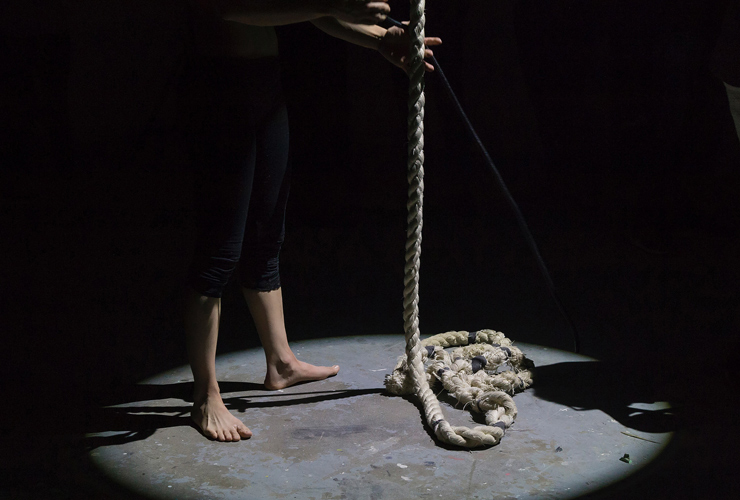 Dr. Avdesh said, “#Suicide is a cry for help that ends in a terrible way. The number of suicides that are reported is usually ten times lower than the actual numbers. As a lot of attempts get passed off as accidents and due to the #stigma that’s attached to ‘#suicide’ people don’t talk about it at all.”

“For every attempt, there are countless failed attempts and that’s just how deep the problem is and how important it is to inform and educate people about it. So, whatever statistics you get to see is just the tip of the iceberg,” he added.

He further explained that one of the major reasons for people committing #suicide is ‘#depression’. The problem is that in case if a celebrity commits #suicide, it is talked about more but when a common man does the same, it goes unnoticed. 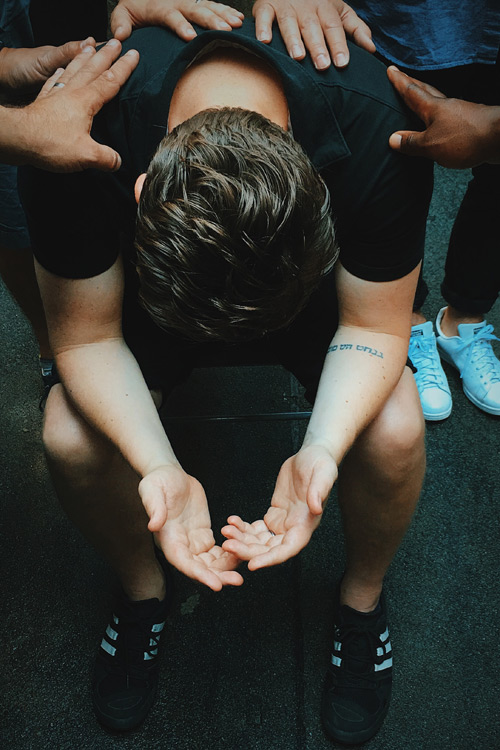 – 70% of people who have attempted or have lost lives to #suicide have #depression.

– Feelings of failure and shame.

– Sometimes due to social inequality.

– Loss of a loved one or a failed relationship. 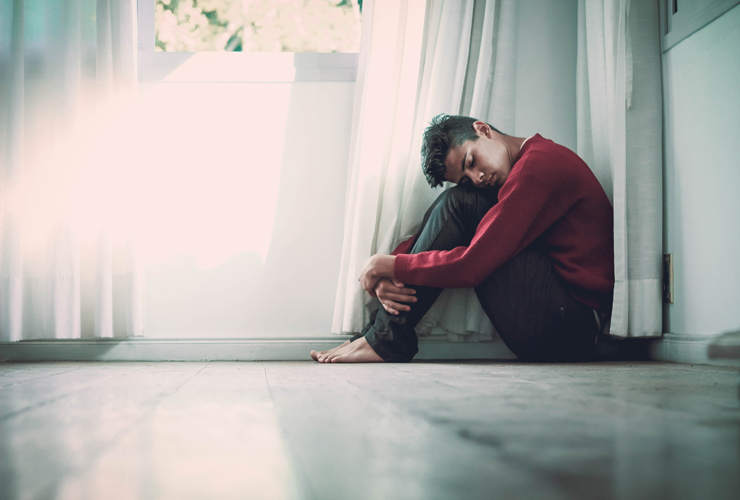 Dr. Sujatha D. Sharma explained how we shouldn’t shy away from talking about #suicide with someone. We often worry that asking a loved one about #suicide may give them the idea of it or just increase the chances of them attempting it. But, that’s not true as someone who is suicidal is already thinking about it. So, you can ask them, ‘if they think it would have been better if they weren’t here.’ She also said that only asking the question will give you an assessment of what you further need to do or how you are going to help them change their mind. So, here are a few ways Dr. Sujatha suggested that can change someone’s mind about the same-

Take warning signs seriously – If you see something that is unusual or sign, like the person in question is not how he or she is on regular days. So, you go and ask them what’s going on and if you can’t help them you inform their family or refer them to a psychologist.

Hear them out-  Just make sure that you don’t send out empty re-assurances or judgments that make the other person feel uncomfortable. Never tell them that they are thinking too much and things are just fine. 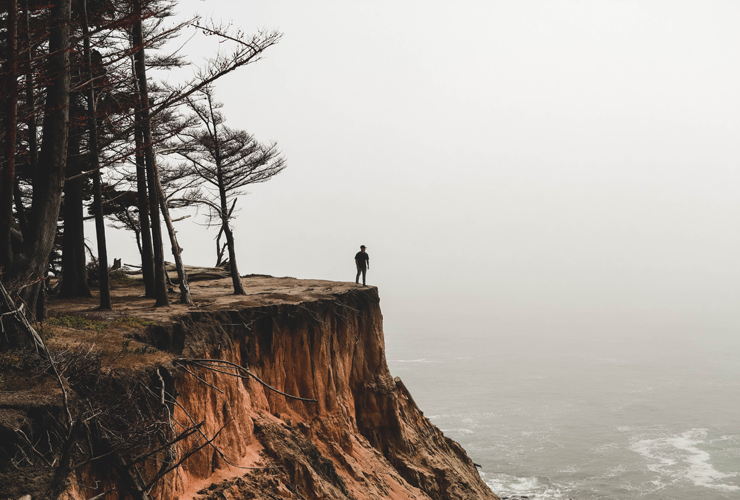 Remove all harmful items-  Make sure that you remove all weapons, medications, and other substances that can aid them in committing #suicide or overdose.

← James Donaldson – A Concerned Citizen – Seattle… We’re Better Than This
How many of you all know anything about Jim Crow? (Part 37) →