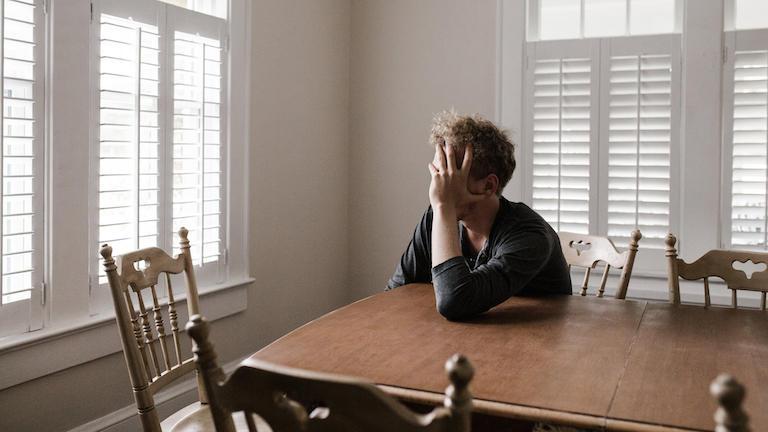 EAPs and training can provide support for this very pervasive #mentalhealthissue.

While statistics don’t always tell the whole story, those regarding #suicide in the U.S. speak very loudly.

On average, 132 #Americans died by #suicide each day.  And 1.4 million #Americans attempted #suicide, or put another way for every #suicide, there are 25 attempts.

The causes of #suicide are many and complex but one statistic stands out – 90% of those who died by #suicide had a diagnosable #mentalhealth condition at the time of their death.

Given the breadth of this issue, it becomes a workforce issue. It’s estimated that one in 20 employees consider #suicide. And all of that was before #COVID-19.

With #isolation a main factor in #suicide, increasing expectations are that suicides will increase. Employers are aware of this and have been offering resources to employees. Training and EAPs are excellent mechanisms to use in offering assistance.

“Through training, we are teaching people that while uncomfortable we have to talk about this issue,” says Heather Ford, director First Choice Health Employee Assistance Program. “I teach people that it’s something that has to be confronted and not minimized. “

To help companies look for signs, Ford outlines some behaviors that could occur at work:

Many times, people will show warning signs from a personal perspective such as:

Those suffering might also be very upfront and talk about feeling hopeless, being a burden and feeling trapped. They will say there are in unbearable pain and will talk about killing themselves.

“One of the questions I always receive during training sessions is why people don’t ask for help,” says Ford. “There is still a lot of shame around the issue as well as the #stigma of having #mentalhealthissues and something as serious as contemplating #suicide.”

Ford is steadfast in saying that people have to be very direct with those they suspect might be contemplating #suicide. “You have to ask the hard questions such as directly asking them if they have thought about it, if they have decided on a method, and other such questions.”

Bringing the issue into the open is key. “If you suspect that someone in your workforce is at risk, try talking to your EAP,” says Ford. “They can coach you on what to say before you approach a co-worker or employee. Or you can let the person know that they can speak confidentially with an EAP counselor as many don’t know that service is available through an EAP.”

Ford offers some strategies that employers can take including:

Talking about this issue at the workplace is key. “We need to get to the point where people can discuss their #mentalhealthissues the same way we do with our dental work,” says Ford.

She is optimistic about this becoming a reality as she has seen younger workers being more open about discussing these issues.

While awareness of this issue continues to develop there are things that employers can do right now. They could make the issue more prominent on internal communication channels. They can make a specific point to let employees know about the services that their EAP offers. “This should part of a regular communication program,” says Ford. Employers can also allow employees to attend appointments during the workday, where possible.

Given the high risk of this issue, companies should be focusing on this on an annual basis. “We train yearly on issues such as privacy or harassment, why not train on #mentalhealthawareness? asks Ford.

While many companies do have wellness programs, there needs to be a more focused and continual emphasis on promoting healthy behavior and teaching people to take care of themselves. Ford points to the four pillars of wellness that she includes in her training: physical, spiritual, emotional and #mental.

An underlying issue of understanding how to deal with this #mentalhealthissue is to take into account the effect of resiliency.“ If you think about what we are going through right now with #COVID-19, I compare it to my experience in the military,” says Ford, who served nearly 10 years as a clinician and Commissioned Officer with the US Air Force. “In wartime, even if you suffer from #depression, you’re resilient. You do your mission. The real risk is when you go back home. People move from survival mode back into reality which could lead them right back to those suicidal thoughts.”

This is similar to our situation now where we are very focused on efforts to keep the #virus at bay. But once we have that under control a bit, the #depression resurfaces. Ford says it’s very important for society in general and employers, in particular, to start sending out a message to those suffering from #mentalissues. “As people return to work, and things go back to a new normal, that is when the #depression will rise up again. So, we need to have training in order to recognize the signals and offer coaching, support and resources.”