#Suicide is a leading cause of death amongst 13-19-year-olds in our country. #Teenagers are much more impressionable than older adults. 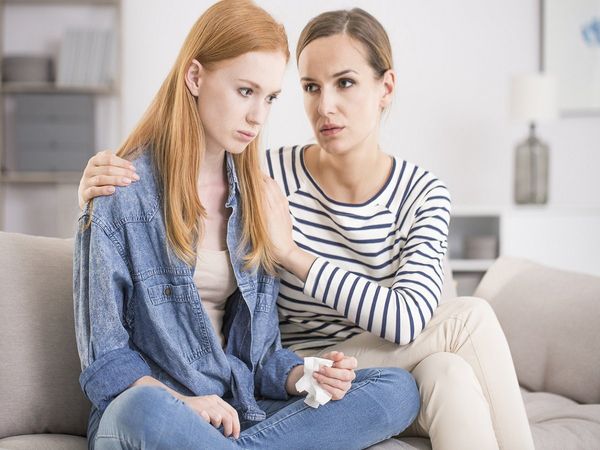 Addressing #mentalhealth – What is copycat #suicide? Here is how to keep your #teenagers safe.

New Delhi: The country was shaken with the sudden demise of a young star, Sushant Singh Rajput when he committed #suicide about two weeks ago. This incident opened the doors to #mentalhealth conversation in our country.

Very soon after this event, there was news of a 16-year-old boy dying by #suicide in Adarsh Nagar locality in Nayagaon, who was allegedly sad over the death of the actor. #Suicide is a leading cause of death amongst 13-19-year-olds in our country. #Teenagers are much more impressionable than older adults.

In the past too, when a celebrity has passed away, similar events begin to mushroom in the geographic areas close to them.

Copycat #suicide is defined as an emulation of another #suicide that the person attempting #suicide knows about either from local knowledge or due to accounts or depictions of the original #suicide on television and in other media.

In a 1774 novel, The Sorrows of Young Werther, the author describes the #suicide of its lead character. After which the young men began to copy the methods of the novel, down to the colour of the clothes of the character. They would often leave the book open at the page of Werther’s death at the site of their deaths. This phenomenon was one of the first instances of copycat suicides.

Why do they occur?

The sensational coverage of leading celebrity deaths by #suicide can often trigger sensitive individuals. They perceive that if larger than life celebrities couldn’t handle the pressure then how can they. Often #teenager stressors, changing neurobiology, substance use, poor family support, domestic abuse and even #socialmedia can have a part to play. A big impact is how media reports and sadly “glorifies” the celebrity suicides.

Who is at risk?

What are the risk signs to look out for in your #child?

Notice a severe change in behaviour, which is a lot more than the explainable #teenage changes. If the child begins to wear long sleeves on a hot day, they may be harming themselves with small slits on the wrists (self-harm), if their eyes are bloodshot often or odd odours shoot from them, then consider talking to them about substance use.
There could be severe withdrawal from friends and family. If they engage in acts like giving away possessions and closing #socialmedia accounts, these could be alarming.
Other sings may be low mood, crying often, changes in sleep and appetite, falling grades.
Some may engage in reckless behaviour, and even talking about #suicide saying “I wish I were dead.” Take these threats seriously.

How to talk to your #teenager about #suicide?

First things first – talking about #suicide does NOT lead to it. In fact, it opens up the doors to talk about #mentalhealth. Ask your #teenager if there is something you can help with and if not you then would they like to speak to a professional. Tell them you are worried instead of blaming them or shunning them for having such ideas.

What can we do for better #teenage #mentalhealth?

Talk about #mentalhealth and destigmatise it. Just as you don’t judge someone for wanting to go the physician when they have a cough or cold, similarly why do we make an enormous deal for someone wanting to seek help from a #mentalhealthprofessional.
The only way to do this is to have a dialogue with your #children.