#JamesDonaldson on #MentalHealth – Help Those Who Feed Us 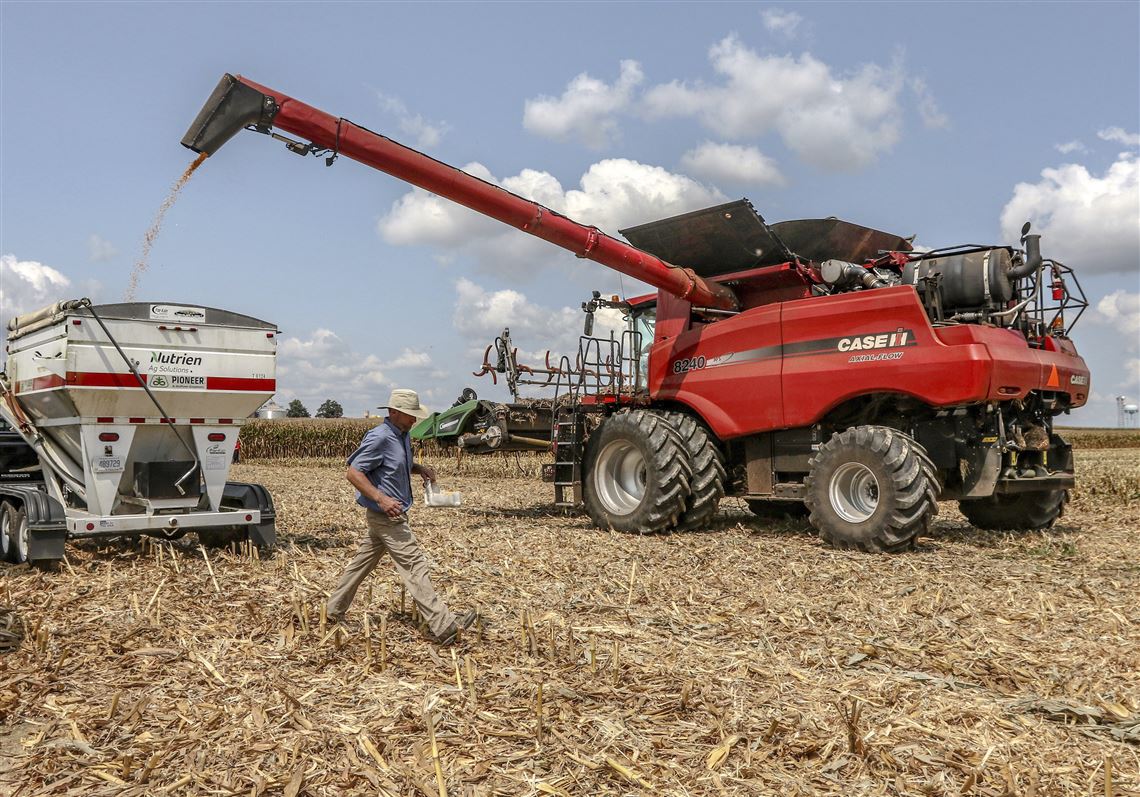 The #financial struggles of #American #farmers are well-known, and the #stress of making a living as a #farmer in the #UnitedStates and Ohio are taking a toll in lives. #Suicide and #mentalhealthtroubles are epidemic among #farmers and in #ruralcommunities generally. The Ohio Farm Bureau has made #farm #stress a top-priority issue for 2020.

#Farmers and #rural citizens need better access to #mentalhealthcare. That can happen with a focus on bringing practitioners to #ruralcommunities through enhanced incentives and expansion of telehealth services in #rural areas. The state should target additional #mentalhealth funding to help underserved portions of the state and save lives.

Rural parts of Ohio had the highest #suicide rates in the state from 2014-2018, according to the Ohio Department of Health. Counties with high rates of #suicide included Meigs, Jackson, and Hocking in the southern part of the state. Fulton County also had a #suicide rate above the state average.

A 2017 study by the University of Iowa showed evidence of a high rate of #suicide among #farmers and agricultural workers nationwide.

The need has already been identified by the Governor’s Certified Shortage Areas designations for #ruralhealth clinics — and that designation covers half the states counties. It’s time for a focused effort in #mentalhealth and #suicidepreventionservices.

The governor and legislators know the need. Direct funding to expand services should also be considered, whether via grant or other funding.

Since it does no good to have a center with inadequate or overworked staff, incentives to bring practitioners into #rural areas should be offered. For instance, existing loan repayment programs should be expanded and tax credits offered for #mentalhealthpractitioners willing to locate in #rural areas.

It must be acknowledged the state is making an effort. The “Ohio’s Got Your Back” campaign is designed to connect #farmers with #mentalhealthresources. In most cases though, local resources remain inadequate.

That’s why expanding personnel at clinics is important since there is no substitute for direct interaction with a counselor. Expanding telehealth services could help meet some of the need and provide ways for practitioners to keep in touch with individuals who may not be able to make a long drive to a clinic regularly. Jack LessenberryLessenberry: Scientists need to explain just what science is good for

#Farmers don’t keep regular hours, and sometimes the drive to a clinic simply loses priority to taking care of a farm. #Rural residents working out of town could also benefit from telehealth appointments at off hours.

The State Office of Rural Health plays a vital role in aiming to provide better access to #mentalhealthcare and #suicideprevention for #farmers and all #rural residents. The office cannot do the job without the availability of practitioners and added telehealth services.

It’s time to act to save lives. #Farmers and #ruralcommunities deserve better access to #mentalhealth and #suicide-prevention services.