Having gone through a recent bout of #depression and #suicidalthoughts myself, I realize now, that I can make a huge difference in the lives of so many by sharing my story, and by sharing various resources I come across as I work in this space.Â Â #http://bit.ly/JamesMentalHealthArticle

Itâ€™s time to shatter the pernicious myth that #suicide is not a concern among #youthofcolor. Though historically more prevalent among white #Americans, recent figures show an alarming rise in suicides among #Black #youth and other #youthofcolor in the #UnitedStates. A new study published online on Sept. 8 in the Journal of the American Academy of Child and Adolescent Psychiatry finds the #suicide rate among #Black #girls increased by 6.6% each year between 2003 and 2017, more than twice the rate among #Black #boys. The #suicide rate among #AmericanIndian/Alaska Native #youth was more than three times that of #white #youth in 2019.

#Suicide is the second-leading cause of death among #youth aged 10 to 19, according to the #CDC. Data from the #CDCâ€™s 2019 Youth Risk Behavior Surveillance System show that nearly one in five high schoolers has seriously considered #suicide in the last year. Ultimately, almost 10% of #youth within this age range attempted #suicide in 2019, including almost 12% of #AfricanAmerican #youth. In Pennsylvania, the #suicide rate among #adolescents 10 to 19 years old grew by 63% between 2007 and 2009 and 2017 and 2019.

While the passage of the 2008 #MentalHealth Parity and Addiction Equity Act and the Affordable Care Act have helped increase access to #mentalhealthcare, research shows that disparities persist among #racial and #ethnic groups.

In 2019, among #youth ages 12 to 17 with #depression, less than half saw a #healthprofessional or used prescription medication. Those rates are even lower in #Black and #Hispanic #adolescents, who are less likely than whites to receive #mentalhealthservices, and more likely to stop treatment too early.

#Healthcareprofessionals and #mentalhealthadvocates are now looking more closely at other factors that can influence #suicide risk. For centuries, Americaâ€™s marginalized communities have endured disparities in the form of pay, education, housing, #racial, and #gender inequality, and we are now learning more about how these social factors have a sizable influence over health outcomes. Maria Oquendo, professor and chairman of psychiatry at the Perelman School of Medicine at the University of Pennsylvania, has a long-standing history of working in the area of #suicideprevention, and is tackling this challenge head on. Oquendo and her colleague Gregory Brown have recently been awarded a $14 million grant from the #NationalInstitutesofHealth to develop the Penn Innovation in #SuicidePrevention Implementation Research (INSPIRE) Center. â€œNot only will we develop and adapt research-based #suicideprevention interventions for underserved groups, but weâ€™ll focus on testing ways to optimize how these evidence-based practices can be brought to scale efficiently,â€ Oquendo said in a news release.

Â» READ MORE: As a #Black #woman with #mentalillness, I fear dying by the #police | Opinion

While the data arenâ€™t complete, what we do know shows we are in a crisis. Now is the time to rededicate ourselves to ending the #stigma, shattering the myths, and ensuring that our young #peopleofcolor receive the #mentalhealthservices they need. Letâ€™s take a moment to challenge #healthcareprofessionals, researchers, and legislators to find new and more effective ways to save the lives of the most vulnerable, our #children. We need swift and immediate action â€“ itâ€™s time for us to all do better.

If you or someone you know is thinking of #suicide, call the #NationalSuicidePreventionLifeline at 1-800-273-8255 or text TALK to the Crisis Text Line at 741741. 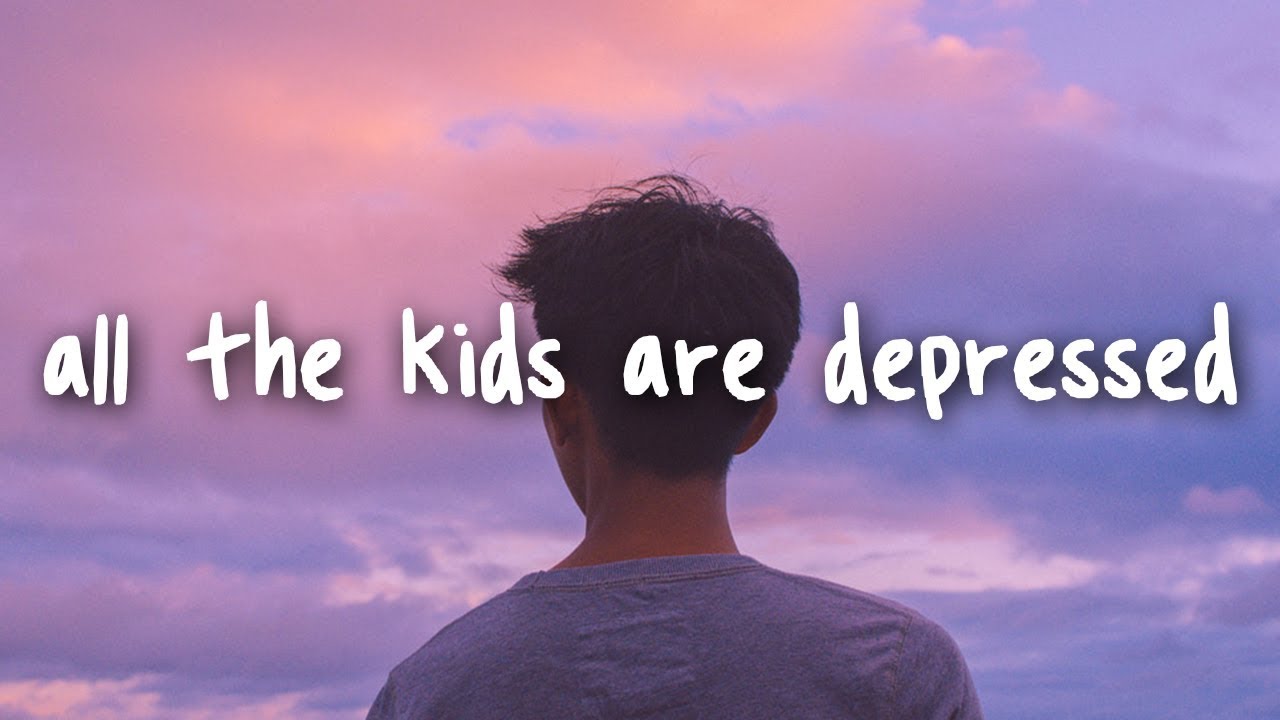